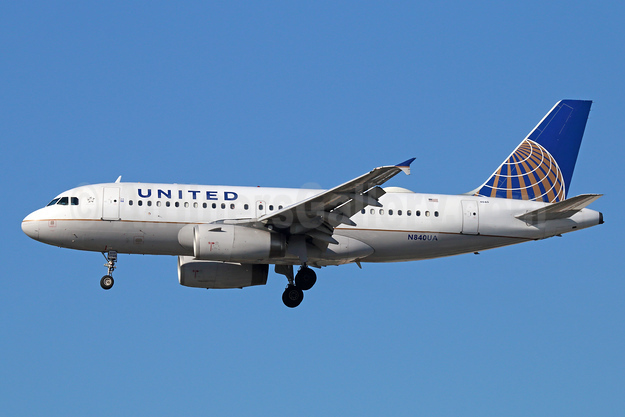 United Airlines (Chicago) on May 5, 2016 will add a new daily route from its San Francisco hub. The SFO – Nashville route will be added with Airbus A319 aircraft per Airline Route.

Turkish Airlines (Istanbul) flight TK 726 from Istanbul skidded off a foggy runway today (March 4) while landing at Kathmandu, Nepal. The Airbus A330-303 TC-JOC (msn 1522) had already aborted a previous approach and was circling the airport before attempting to land again. The aircraft skidded off the runway and the nose gear collapsed. The passengers used the emergency chutes to evacuate the airliner.

According to this report by NBC, only one passenger out of the 224 passengers and crew members on board was injured.

Our flight number TK726 from İstanbul to Kathmandu overshot the runway after landing at Napal / Kathmandu.

All of our passengers and flight crew evacuated safely.

Necessary precautions are taken; after the technical investigation, this unfortunate incident will be determined and announced to public.

Read the full report from The Independent: CLICK HERE

The company will also operate weekly Airbus A319 flights between the Washington (Dulles) hub and Hayden (Yampa Valley Airport – near Steamboat Springs), Colorado from December 14 through April 10, 2015.