The COVID-19 pandemic and dramatic drop of international travel demand accelerated the retirement in March 2020. WestJet operated its last 767 revenue flight on March 23, 2020.

The pictured C-FOGJ (top) departed from Calgary on August 19 bound eventually for Lake City, FL for storage and possible final disposal and parting out. The WestJet titles have been removed.

It is the end of an era at WestJet. 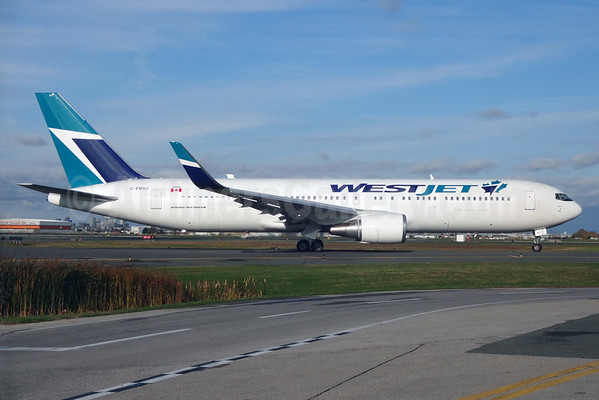 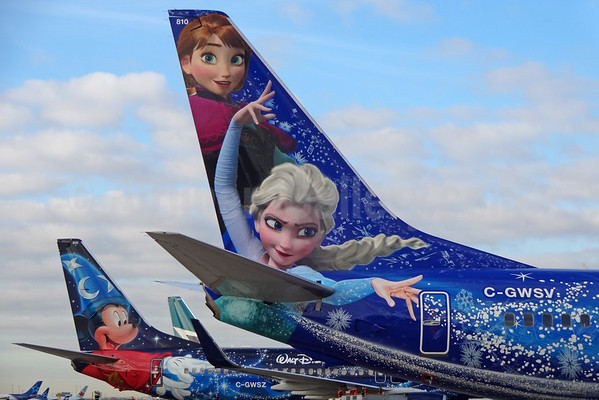