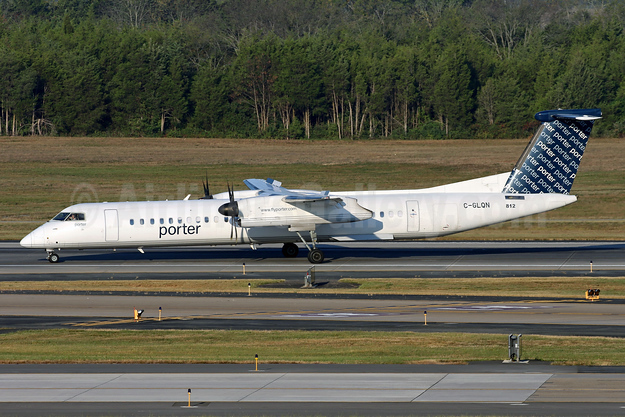 Porter Airlines (Toronto-Billy Bishop Toronto City Airport) is on its way to Pittsburgh this fall, making it the airline’s 22nd city served.

Flights begin on September 21, 2015, with up to two daily roundtrips between Billy Bishop Toronto City Airport and Pittsburgh International Airport. The schedule features weekday departures from Toronto at 8:25 a.m. and 3:05 p.m. Pittsburgh departures are at 10:05 a.m. and 4:45 p.m.

Porter is the fourth carrier to announce the start of service at Pittsburgh International Airport within the past 12 months.

Porter Airlines (Toronto-City Centre) is investing $45 million (Canadian) in a new 150,000 square foot passenger terminal at City Centre Airport in downtown Toronto. Phase 1 opens in November 2009. The full facility, including 10 bridged gates, customs, and two passenger lounges, will be complete by the spring of 2010.

In other news, the company is looking at the golfing and beach resort of Myrtle Beach, SC as a possible new destination.