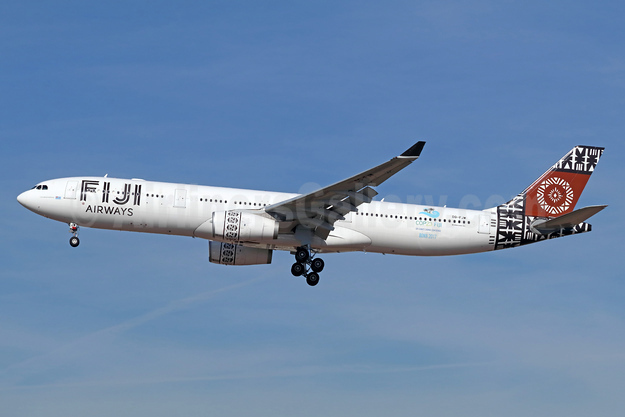 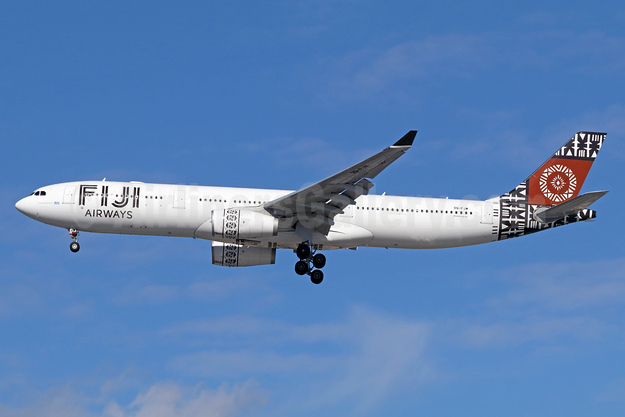 Fiji Airways has announced on social media it will fly again to Tokyo (Narita) starting on July 3, 2018 with three weekly flights:

The company, then as Air Pacific, last flew to Japan in 2009.