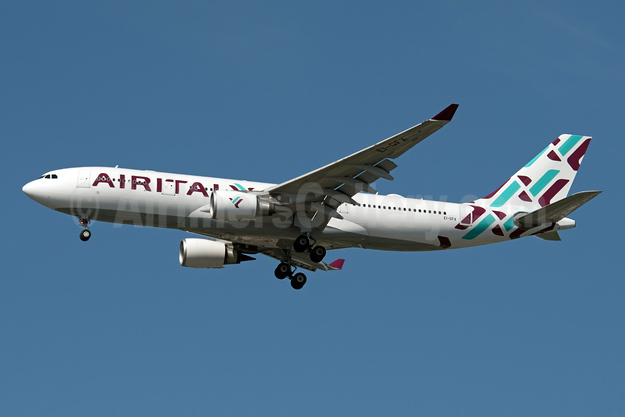 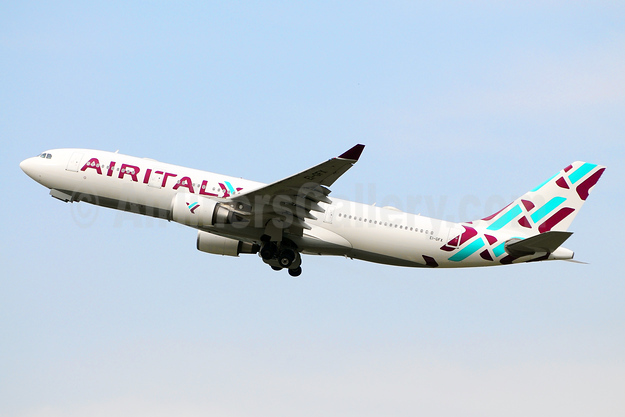 In other news, the airline launched a new route from Milan (Malpensa) to Delhi yesterday (December 7) (below).

This will be followed by a Milan (Malpensa) – Mumbai route starting on December 14, 2018.

The next new international route will be from Milan (Malpensa) to Bangkok starting on September 9, 2018. It will be operated four days a week.

Air Italy published these photos of its first Airbus A330-200 (EI-GFX) painted in the full new livery at Dublin.

All photos by Air Italy.