“We thank our team for taking care of our customers during the busy holiday travel period. Their efforts led to significant improvements in key operational metrics and great customer service. We also completed a number of important merger integration projects that will serve us well in the future,” Chairman and CEO Doug Parker said.

“We enter 2019 with great momentum. We are intent upon running the most reliable operation in our post-merger history, pursuing high margin growth opportunities at our most profitable hubs, and executing on a number of valuable revenue and cost saving initiatives. We expect our total revenue per available seat mile to grow faster than our network competitors, and to deliver strong pre-tax earnings growth in 2019. At the midpoint of our guidance, 2019 diluted earnings per share excluding special items would increase approximately 40 percent versus 2018.”

American’s long-term success is guided and measured by strategic objectives that ensure a healthy, competitive company for the long term: to create a world-class customer experience, make culture a competitive advantage, and build American Airlines to thrive forever by thinking forward and ensuring a strong financial foundation.

American has invested more than $25 billion in its team, product and fleet over the past five years – the largest investment of any carrier in commercial aviation history in such a short time. American continues to make large strides in delivering a world-class experience for its customers. In 2018, American:

Taking care of team members translates into better customer care. American’s culture reflects its emphasis on providing the right tools, training and care for its frontline team members. In 2018, American:

American is building a company that we expect to be consistently profitable today and in the future, making decisions to ensure it is financially strong and forward-thinking. In 2018, American:

In 2019, American is focused on growing revenue, implementing cost improvements and running the most reliable operation in its post-merger history. 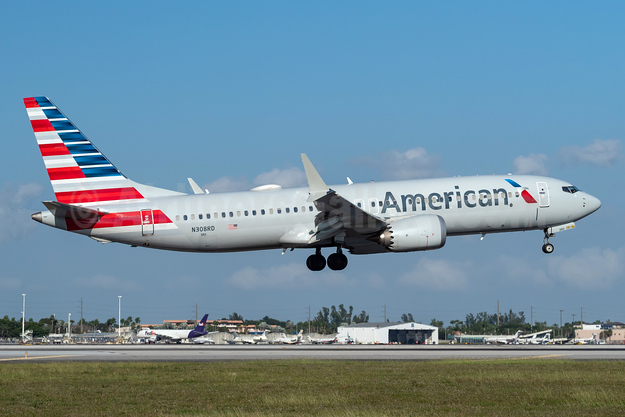 American Airlines will add two additional MAX 8 routes from the Miami hub according to Airline Route:

American Airlines will add Boeing 737-8 MAX 8 service between Los Angeles and Washington (Reagan National) starting on September 5, 2018. The route will operate daily according to Airline Route.

American Airlines on August 5 will add two additional Boeing 737-8 MAX 8n routes from the Miami hub. According to Airline Route, AA will insert the new type on daily service from MIA to both Antigua and Denver.

American Airlines will assign the new Boeing 737-8 MAX 8 to the Miami – Bridgetown, Barbados route starting on May 4, 2018 according to Airline Route. 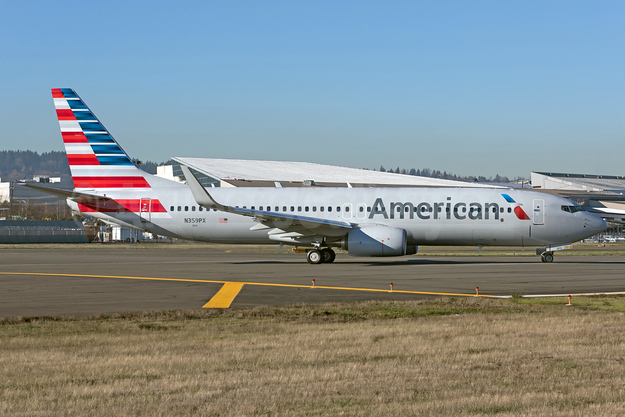 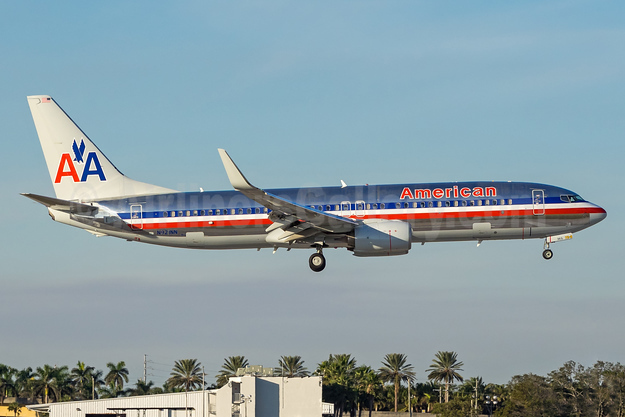