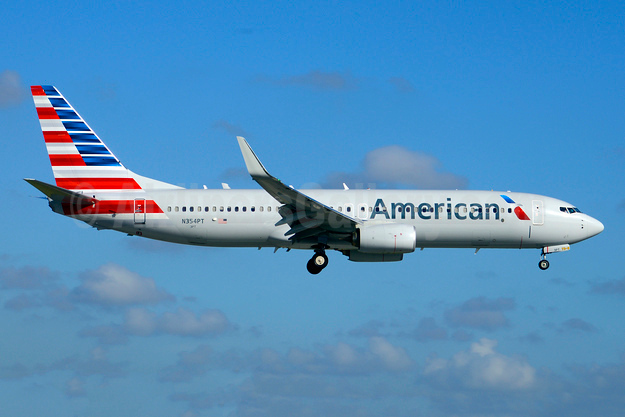 The growth of American Airlines in the Caribbean and Latin American continues with the announcement of three new routes from New York’s John F. Kennedy International Airport (JFK) beginning in November.

On November 21, 2019 American will launch daily service from JFK to Montego Bay, Jamaica (MBJ), and San Jose, Costa Rica (SJO). Saturday-only service to Liberia, Costa Rica (LIR), follows starting December 21. All flights will be operated on a Boeing 737-800 with convenient schedules for a full week-long vacation or a quick weekend escape. The new routes are complemented by the extension of seasonal service between JFK and Antigua (ANU).

A trip across town to New York LaGuardia (LGA) offers even more opportunities to catch some sun. American will extend recently launched summer service to Aruba (AUA) to operate year-round beginning in December.

Also, on December 18, American will add a second daily flight from Dallas-Fort Worth (DFW) to San Juan, Puerto Rico (SJU), and the airline is extending seasonal service between DFW and San Salvador, El Salvador (SAL), to operate year-round.

All new service will be available for sale July 1.