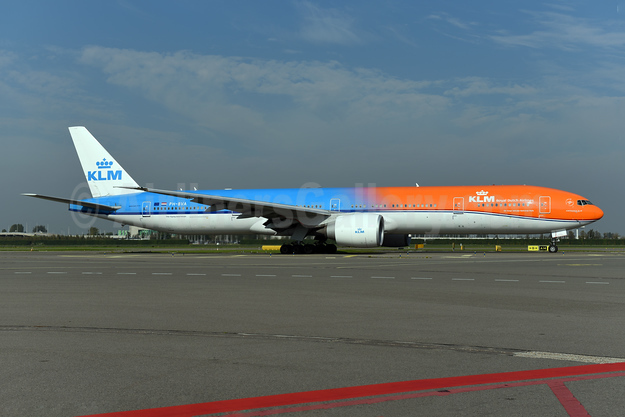 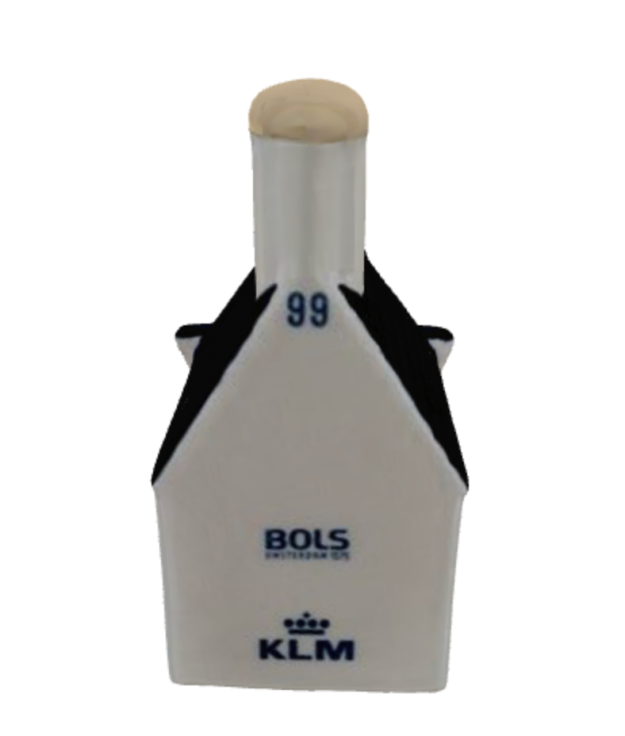 KLM presented their latest Delftblue miniature of the first grocery store by the iconic Dutch coffee brand ‘Douwe Egberts’ in Joure, a beautiful village in the middle of Friesland. Fittingly, at the end of October, KLM will be serving Douwe Egberts sustainable UTZ-certified coffee on all its European and intercontinental flights. 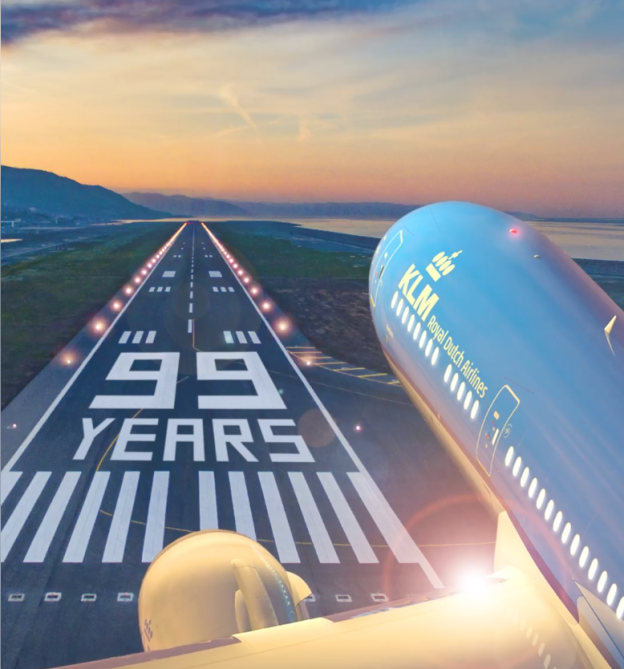 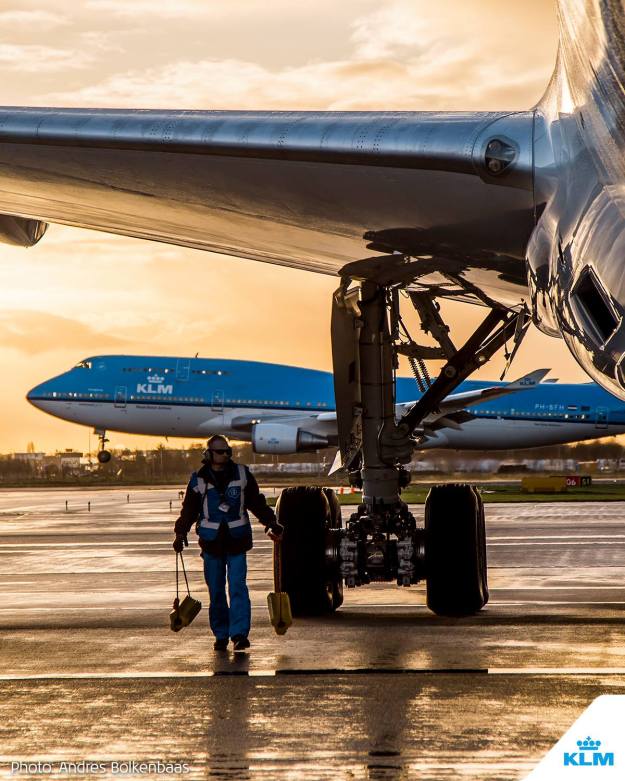 The daily flights are operated by Boeing 777-300ER aircraft with 34 seats in Business Class and 374 seats in Economy Class. 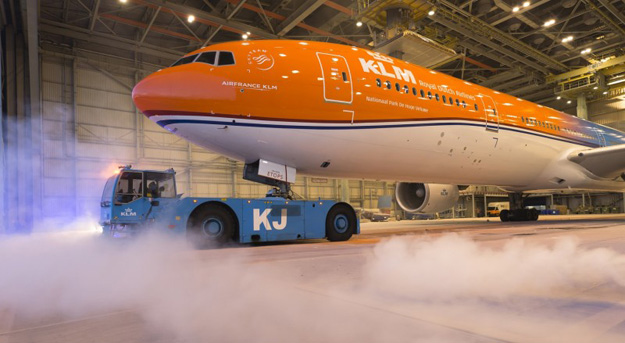