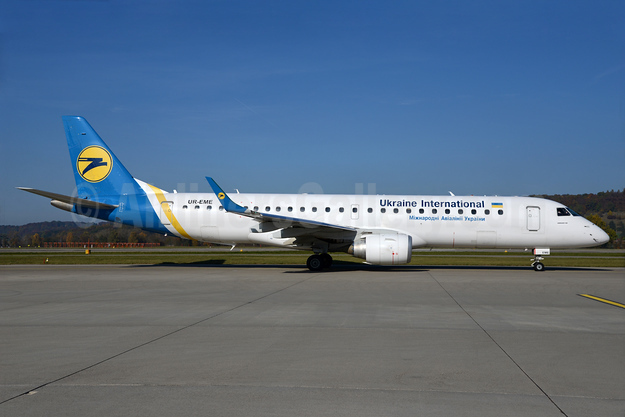 Ukraine International Airlines is planning to add new service to Denmark next summer with a new route linking Kiev with Copenhagen starting on April 25, 2018 per Airline Route.

Ukraine International Airlines (UIA) (Kiev) has decreased the number of flights operated each week from 343 to 305 due to the on-going political crisis in the Ukraine. The country is split along east (pro Russian) and west (pro European Union) areas of the country and whether it wants the country to be aligned with the European Union or the Russian Federation (the Ukraine was once part of the old Soviet Union). The two groups have been clashing in often violent rallies in various parts of the country. Now Russian President Vladimir Putin has put its armed forces in western Russia “on alert” according to the The Telegraph (so much for the recent “Olympic Spirit”). Despite this background of violence and tension, Ukraine International Airlines is planning to expand operations on April 1.

Read the full story from The Telegraph: CLICK HERE

As a result of social and political crisis in Ukraine the travel activity to/from Ukraine has leveled off.

Decline in demand for business and tourist trips affected advanced ticket reservations to Ukraine in February and March. This fact forces the airline to optimize flight program by decreasing frequency on certain routes within the period of February 24 –through March 29, 2014. Thus, the number of UIA-coded services is decreased from 343 to 305 scheduled flights per week. Due to well-developed partner network, UIA clients are offered alternative routes both on UIA-coded and partner airlines` flights.

As soon as the demand for air transportation is back to normal, UIA will increase the flight frequency quickly and efficiently to regenerate the previously scheduled traffic performance.