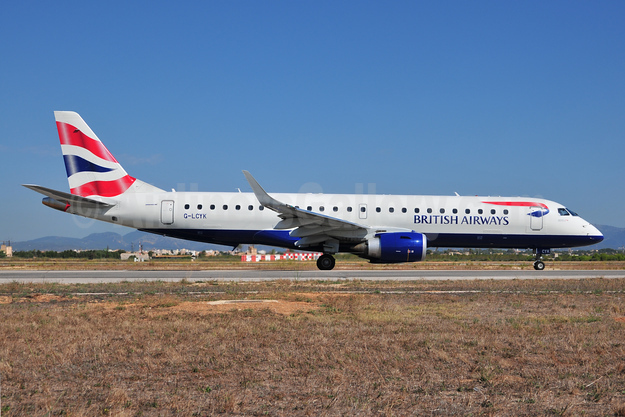 British Airways is extending three of its newest domestic routes – Exeter, Glasgow and Leeds/Bradford from Belfast this Winter season.  Customers will also be able to book direct to Birmingham as the airline further extends its UK network.

Following a popular summer of domestic travel, the extended routes will continue to support vital business and leisure links between Northern Ireland and key cities across the UK.

Flights between Belfast and Birmingham will operate twice daily, increasing to three times a day on Thursday and Friday.  Flights from Belfast to Exeter, Glasgow and Leeds/Bradford will increase compared to the Summer season at 4, 13 and 10 a week respectively.