Gol Transportes Aereos (Sao Paulo) is exploring the possibility of adding a new route to Lagos, Nigeria. The airline issued this short statement:

“Gol is studying the possibility of opening a new route between Brazil and Nigeria, in Africa. The new flight would be operated by Gol’s standard fleet of Boeing 737 NG.” 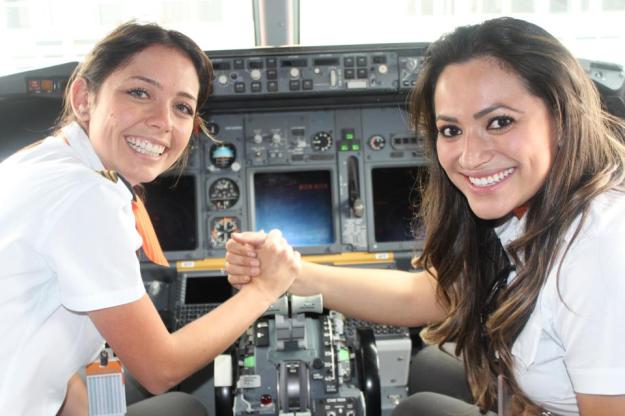 SunExpress Airlines (Antalya) will add four new destinations from Izmir this coming summer. Bremen (April 3), Hahn (July 4), Oslo (May 2) and Stockholm (April 28) will be added bringing to 35 the number of destinations from IZmir.

Read the full report from turizmdebusabah (in Turkish): CLICK HERE

Air Canada (Montreal) and South African Airways (SAA) (Johannesburg) have announced today a code share agreement that will make it substantially easier for customers to travel between Canada and South Africa . Effective December 13, 2012 , customers connecting between the carriers in London or New York will be able to book a single itinerary and make seamless connections. In addition, as both airlines belong to the Star Alliance , customers can benefit from reciprocal frequent flier accumulation or redemption and lounge access for eligible customers.

With both airlines being members of Star Alliance , the world’s largest airline network, customers will continue to enjoy the benefit of earning and redeeming frequent flier miles through Aeroplan or the SAA Voyager program when flying on the code share services and throughout their respective global networks.