V Air (subsidiary of TransAsia Airways) (Taipei) on December 17 launched schedule low-fare operations. The first route was from Taipei (Taoyuan) (TPE) to Bangkok (Don Mueang) (DMK) using this 194-seat A321. The new airline will compete with Tigerair Taiwan. The second route to Chiang Mai, Thailand is scheduled to start in early January. 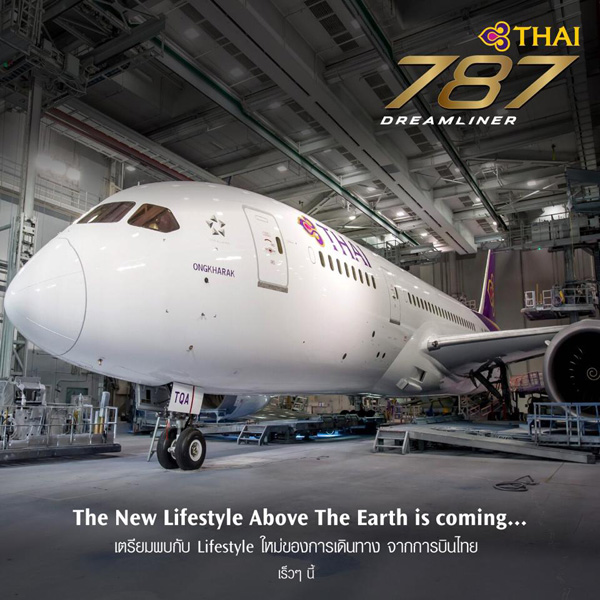 Thai Airways International (Bangkok) is now planning to introduce the first Boeing 787 service between Bangkok (Suvarnabhumi) and Chiang Mai on July 25 pending the delivery of the pictured 787-8 HS-TQA (msn 35315) per Airline Route.

Bangkok-Manila 787 service will begin on August 8 to be followed by Bangkok-Tokyo (Haneda) on September 1 and Bangkok-Perth on September 2.

All dates are subject to change depending on the deliveries.