Despite the name, Tel Aviv Air is a German virtual airline based in Hamburg. The flights will be operated by a Boeing 737-800 aircraft from Enter Air.

Enter Air is expanding its commitment to the 737 family with a new order for two 737-8 airplanes plus options for two more jets.

“Despite the current crisis, it is important to think about the future. To that end, we have agreed to order additional 737-8 aircraft. Following the rigorous checks that the 737 MAX is undergoing, I am convinced it will be the best aircraft in the world for many years to come,” said Grzegorz Polaniecki, general director and board member, Enter Air.

Enter Air and Boeing have also finalized a settlement to address the commercial impacts stemming from the grounding of the 737 MAX fleet. While the details of the agreement are confidential, the compensation will be provided in a number of forms and staggered over a period of time. 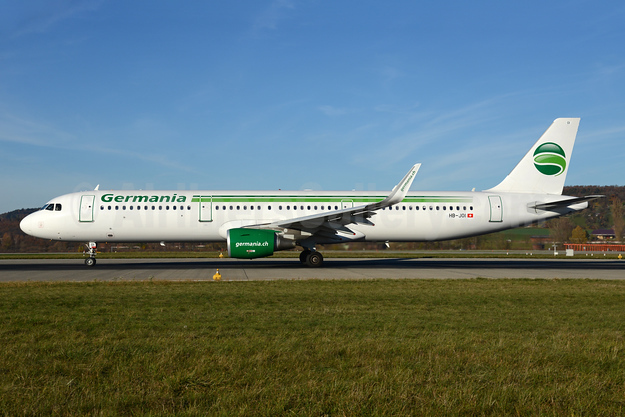 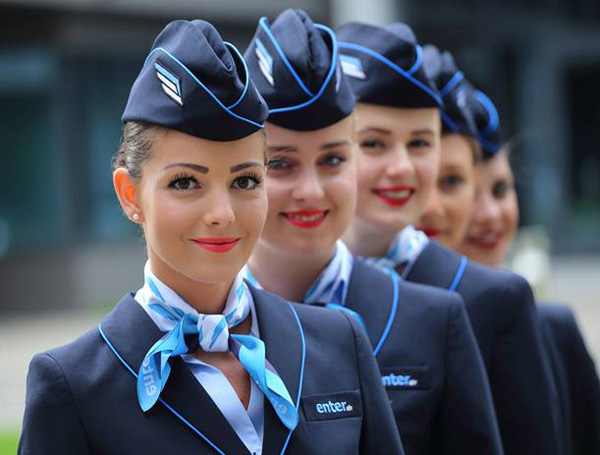 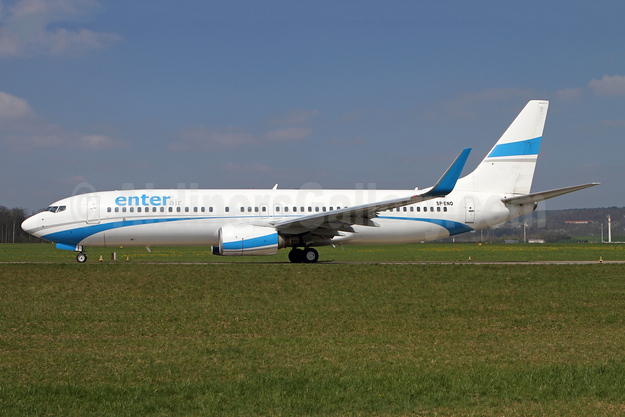 Enter Air on April 25 operated its first charter flight from Modlin Airport in Warsaw, joining Ryanair at the airport. Enter Air was operating the charter flight to Enfidha, Tunisia for TUI Polska according to Aviation24.be.

Enter Air normally operates from Choplin Airport in Warsaw. Until now, Ryanair was the main operator at Modlin Airport.

The new type for the carrier departed last night from Boeing Field in Seattle bound for Warsaw via a stop in Keflavik, Iceland.

The airline also took the opportunity to modify its livery (top photo) with the new type versus what was planned (above).

The carrier mentioned the delivery on social media (translated from Polish):

The arrival of our Boeing 737 MAX 8 is planned for Tuesday, December 4 in the afternoon! It will land in Warsaw. On this occasion we have announced a photo contest for the best photo of its landing. 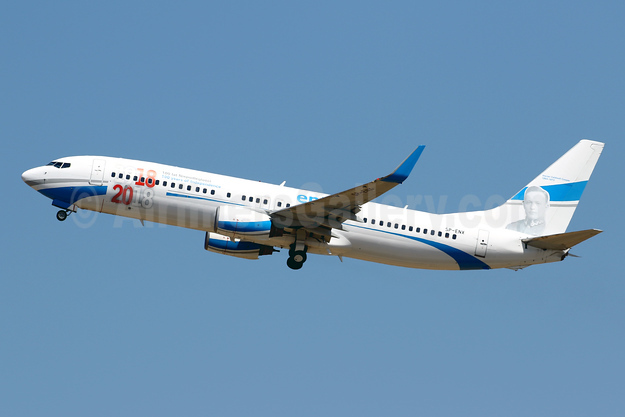 Boeing (Chicago, Seattle and Charleston) and Enter Air (Warsaw) have announced an order for two 737 MAX 8s and two Next-Generation 737-800s. The order, worth more than $400 million at current list prices and previously attributed to an unidentified customer, is the first direct order for Boeing from the Polish charter carrier.

Enter Air continues to grow following its first commercial flight in 2010. Today, the Warsaw based carrier serves more than 70 holiday destinations across the Mediterranean, Africa, the Middle East and Asia with an all-Boeing fleet of 17 Classic and Next-Generation 737s.

Top Image: Boeing (all others by Enter Air).