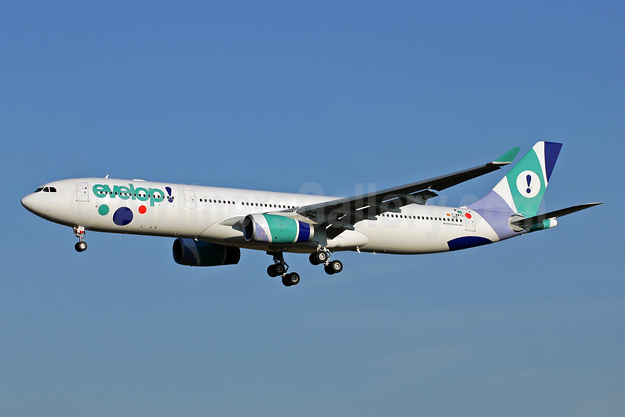 From our partner ZipanguFlyer in Japan:

ANA has agreed to buy the undelivered Skymark Airbus A380s to gain support from Airbus and Rolls-Royce.

Top Photo: Airbus. Can ANA operate the Airbus A380 in Japan profitably? ANA needed the support of Skymark creditors Airbus and Rolls-Royce to win out over ANA.

Video: The making of the first Skymark Airbus A330:

Intrepid also has the option to purchase an additional four 777s. If all options are exercised, the value of today’s announcement could reach more than $3.2 billion at list prices.