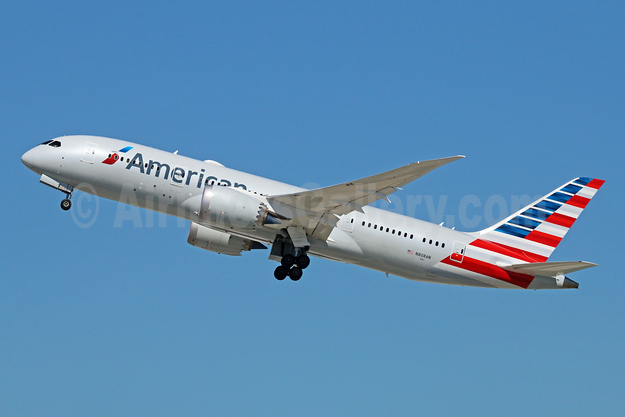 Peach Aviation (Osaka-Kansai) has announced it will launch a new route connecting Tokyo (Haneda) and Taipei (Taoyuan) starting on August 8.

Skymark Airlines‘ (Tokyo) biggest creditor Intrepid, which is opposing ANA’s (Tokyo) involvement in the Skymark reorganization plan, also submitted a rival reorganization plan on May 29. The plan states Integral would be the primary sponsor, but it would select an alternative airline partner other than ANA. The U.S.-based leasing firm is already talking with Delta Air Lines (Atlanta) according to ZipanguFlyer.

ANA (All Nippon Airways) (Tokyo) on May 5 inaugurated its first long-haul configured Boeing 787-9 on the Tokyo (Haneda) – Munich route. Flight NH 217 was operated by JA836A, ANA’s third delivery of the stretched Dreamliner according to our partner ZipanguFlyer. Jakarta will be added in May.

The U.S. Department of Transportation (DOT) (Washington) has issued this tentative decision to allow Delta Air Lines (Atlanta) to retain the Seattle/Tacoma – Tokyo Haneda route provided the carrier operates daily, year-round service on the route. Here is the full statement:

The U.S. Department of Transportation (DOT) on March 27 proposed to permit Delta Air Lines to retain its authority to provide daily service between Seattle, Washington and Tokyo’s downtown Haneda Airport, but subject to additional conditions designed to ensure that Delta maintains a daily service in the Seattle market year-round.

DOT initiated this proceeding in late 2014 after it learned that Delta planned extensive winter season cutbacks for its Seattle-Haneda service. Instead of the daily service it had proposed in winning the route in a 2013 selection proceeding conducted by DOT, Delta would operate the service for approximately only one week every 90 days between October 2014 and late March 2015. American Airlines and Hawaiian Airlines, citing Delta’s failure to serve the route as it had proposed, each proposed to replace Delta and committed to operating daily flights from Tokyo’s Haneda Airport to Los Angeles and Kona, Hawaii, respectively.

DOT selected American Airlines’ proposal to provide Los Angeles-Haneda service as a backup should Delta fail to meet its requirements in serving the Seattle market.

Objections to the tentative decision are due by April 6, 2015. If objections are filed, answers to objections will be due April 13, 2015.

The tentative decision issued by the U.S. Department of Transportation on March 27 to allow Delta Air Lines to retain the valuable right to fly from Tokyo’s Haneda International Airport for largely unused service to Seattle is tremendously disappointing. We are further disappointed that the U.S. DOT has determined that should Delta’s planned service continue to fail, the Haneda slots will be assigned to American Airlines.

Hawaiian is the only airline to have operated Haneda service continuously and successfully since the slot rights were granted. Our proposal provided more seats and would have resulted in more travelers flying between Japan and the United States than either Delta’s or American’s proposal. Kona is the largest unserved market in this proceeding, and Hawaiian’s proposed route would have generated more economic benefit than that offered by either Delta or American. None of these facts are in dispute by the DOT.

Sadly, by dismissing Hawaiian’s proposed Kona route as just simply being additive to the routes already serving Hawaii, the DOT has once more failed to appreciate the geography of the 50th state. Kona and Honolulu are separate markets, separate communities and indeed are located on separate islands. The tentative ruling also reveals a long-held institutional bias among decision makers favoring the interests of U.S. business travelers over those of U.S. travel-related businesses and travelers in general.

Hawaiian will be considering its next steps in this proceeding in the coming days.

Copyright Photos: Air Canada. Above: Business Class on the Boeing 787.

Skymark Airlines had grand ambitions and recently added Airbus A330-300s and even had Airbus A380s on order. Did they expand too fast? Can they successfully reorganize? What will the new Skymark look like?