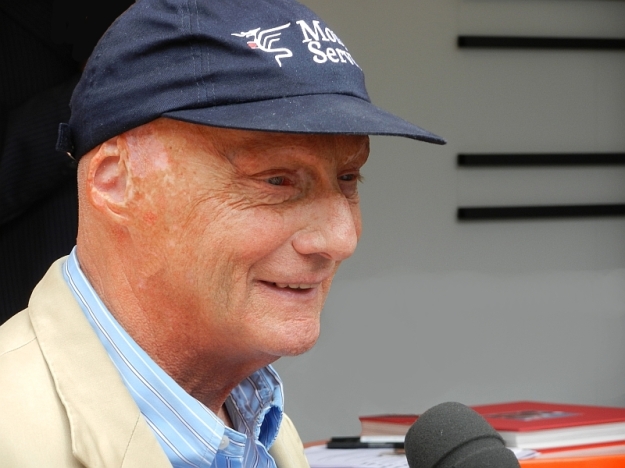 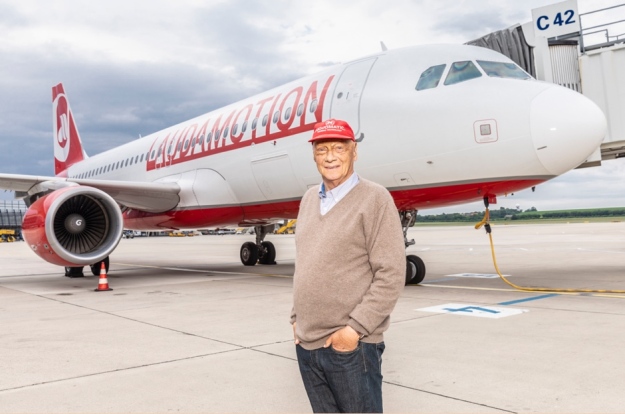 Niki Lauda will again own Niki. Reuters is reporting the creditors of Niki have selected former Formula One world champion Niki Lauda’s bid to acquire the defunct carrier after it rejected the bid from IAG, the owner of British Airways, Iberia and Vueling.

Niki Lauda stated he has secured 15 aircraft and will restart operations by the end of March.

With this restart and return to leadership under Niki Lauda, a new brand is very likely. Both the Airberlin and the pictured “fly” livery are now part of the past which failed in bankruptcy. A new livery is probably coming for the the restart.

International Airlines Group (IAG) has announced formally it will buy the assets of the Austrian airline Niki, which was formerly part of the Air Berlin group, for €20 million and provide liquidity to Niki of up to €16.5 million.

The transaction is being made by a newly formed subsidiary of Vueling which will be incorporated as an Austrian company and run initially as a separate operation. It is subject to customary closing conditions such as the EC competition approval.

The assets include up to 15 Airbus A320 family aircraft and an attractive slot portfolio at various airports including Vienna, Dusseldorf, Munich, Palma and Zurich.

Willie Walsh, IAG chief executive, said: “Niki was the most financially viable part of Air Berlin and its focus on leisure travel means it’s a great fit with Vueling. This deal will enable Vueling to increase its presence in Austria, Germany and Switzerland and provide the region’s consumers with more choice of low cost air travel”.

More details about the new subsidiary’s branding and route network will be provided in due course, when appropriate. 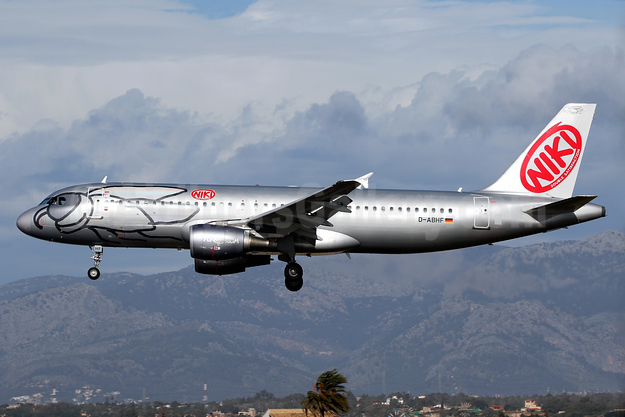 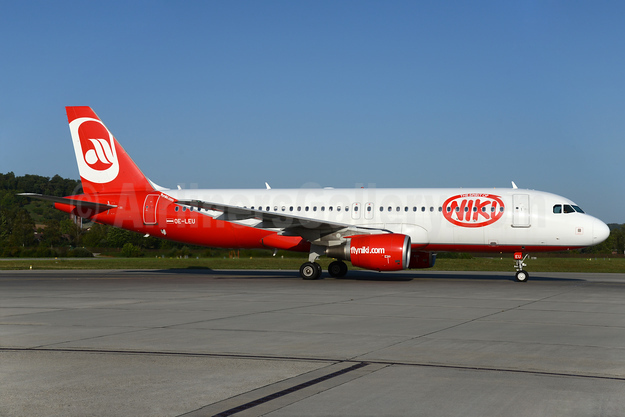 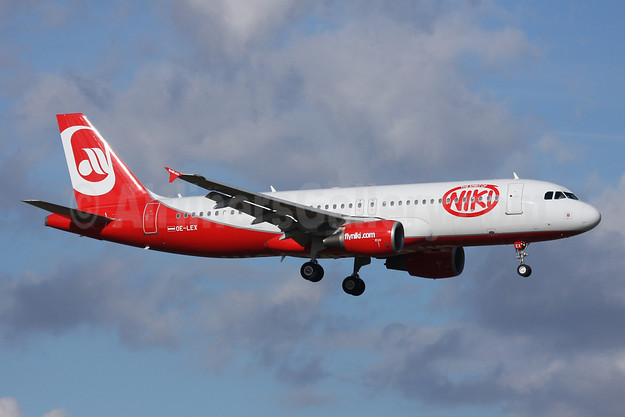 The drastic move was triggered when Lufthansa announced it would drop all plans to take over the ailing former Airberlin-owned Austrian carrier.

The last Niki flight was flight HG2601 from Tenerife Sur (TFS) to Vienna operated with the former Belair Airbus A320-214 HB-IOP (msn 4187) now registered as OE-LOG and operated by Niki.

The flight operations of Niki Luftfahrt GmbH under IATA-Airline-Code HG will cease as of December 14, 2017.

Video: The airline was originally started by Niki Lauda:

Lufthansa has made further concessions on December 13, 2017 in the course of the intended acquisition of parts of the Air Berlin Group. The transaction is currently being examined by the EU Commission as the responsible merger control authority. In the so-called Phase One assessment, Lufthansa had already offered extensive commitments in particular by giving up slots. However, the Commission considers this to be insufficient and has clearly indicated that an acquisition of Niki and its integration into the Eurowings Group would currently not be approved. Based on this assessment, a takeover of Niki by Eurowings is no longer being pursued.

Lufthansa has informed both Air Berlin and its administrator that it intends to close the transaction excluding the acquisition of Niki.

With regard to the still intended takeover of Luftfahrtgesellschaft Walter (LGW), Lufthansa would give up numerous slots in order to obtain merger clearance in Phase One. The revised commitments will be submitted to the EU Commission today.

The Lufthansa Group maintains its plan of expanding its point-to-point business increasingly through organic growth of the Eurowings Group.

A share of the agreed purchase price for Niki has already been transferred to the company as bridge financing. The unpaid purchase price components will now be used for the organic capacity expansion in Niki’s markets. Economically, this leads to a comparable result for the Lufthansa Group.

Lufthansa Group is planning to retire the Niki brand. Previously on October 13, 2017 Deutsche Lufthansa AG and the Air Berlin Group announced they had signed a contract regarding the purchase of NIKI Luftfahrt GmbH (Niki) and Luftfahrtgesellschaft Walter mbH (LGW).

According to Reuters, “Lufthansa plans to scrap the brand name of Austrian airline Niki as it integrates the carrier into its Eurowings budget business, a board member said on October 24, 2017”. 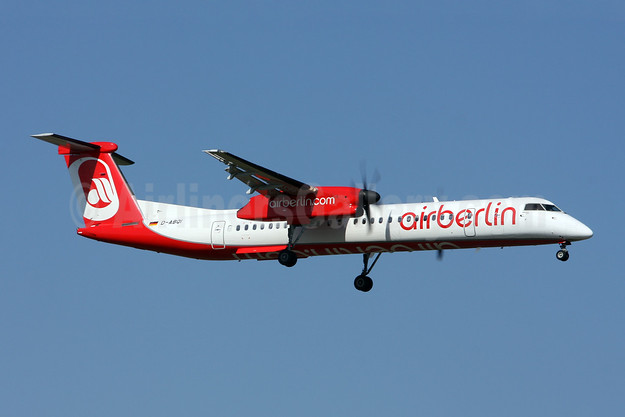 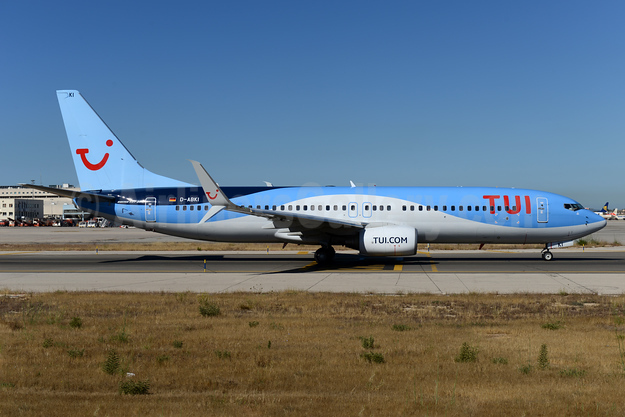