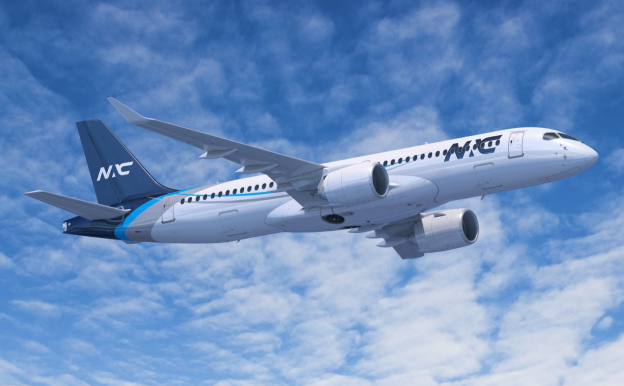 Nordic Aviation Capital (NAC), the leading lessor of regional aircraft, signed at the end of 2019 a firm order for 20 A220 Family aircraft.

This latest order from NAC, counted in the 2019 order-book, is a huge endorsement and affirms the strong market demand for the state-of-the-art, fuel-efficient A220 Family.

NAC is today the largest lessor of regional aircraft in the world, managing and owning 500 aircraft on lease to 78 airline customers in over 50 countries.

The A220 is the only aircraft purpose-built for the 100-150 seat market; it delivers unbeatable fuel efficiency and widebody passenger comfort in a single-aisle aircraft. The A220 brings together state-of-the-art aerodynamics, advanced materials and Pratt & Whitney’s latest-generation PW1500G geared turbofan engines to offer at least 20% lower fuel burn per seat compared to previous-generation aircraft, along with significantly lower emissions and a reduced noise footprint. The A220 offers the performance of larger single-aisle aircraft. At the end of December 2019, the A220 had accumulated 600 orders and over 100 aircraft in service with seven operators worldwide.

Nordic Aviation Capital (NAC), the industry’s number one regional aircraft lessor has signed a Memorandum of Understanding (MOU) for 20 A220 Family aircraft. The deal was signed at the Paris Air Show between Martin Møller, NAC Chairman and Christian Scherer, Airbus Chief Commercial Officer.

NAC serves over 76 well established airline customers in 51 countries. The agreement represents the first major order for the A220 from a leading regional lessor confirming the versatility of the aircraft to support mainline and regional airline network expansion.

The A220 is the only aircraft purpose built for the 100-150 seat market; it delivers unbeatable fuel efficiency and widebody passenger comfort in a single-aisle aircraft. The A220 brings together state-of-the-art aerodynamics, advanced materials and Pratt & Whitney’s latest-generation PW1500G geared turbofan engines to offer at least 20 percent lower fuel burn per seat compared to previous generation aircraft. The A220 offers the performance of larger single-aisle aircraft. 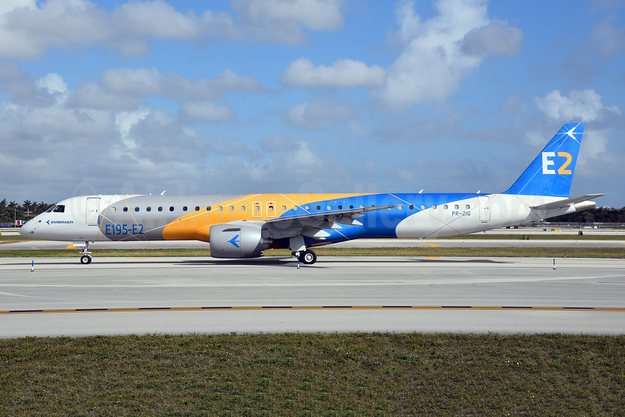 Embraer announced on July 17, at the Farnborough Airshow 2018, that it has signed a Letter of Intent (LoI) with Nordic Aviation Capital (NAC) for three E190 aircraft. The deal has an estimated value of USD 156 million, based on Embraer’s list prices. The order will be included in Embraer’s backlog as soon as it becomes firm.

These new aircraft will join the existing 134 E-Jets currently owned by NAC.

Embraer is the world’s leading manufacturer of commercial jets up to 150 seats. The Company has 100 customers from all over the world operating the ERJ and E-Jet families of aircraft. 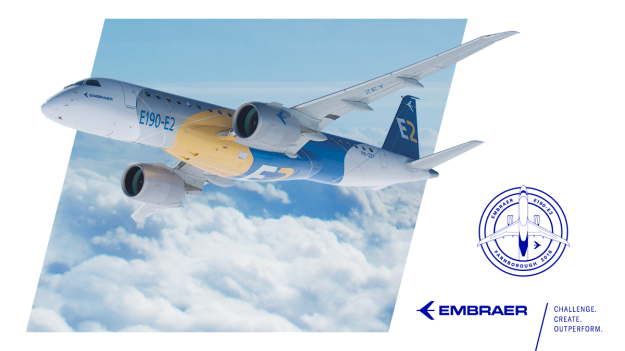 For the E-Jets program alone, Embraer has logged more than 1,800 orders and 1,400 deliveries, redefining the traditional concept of regional aircraft.

Nordic Aviation Capital (NAC), the largest regional aircraft trading and leasing company with the world’s biggest ATR fleet, has signed a total order for 75 ATR 42-600 aircraft, in a deal valued at over $1.55 billion. Deliveries will commence in 2015 through to 2020. By confirming this order for new ATR 42-600s – which includes 25 firm orders and 50 options for the type – NAC is once again demonstrating its full confidence in ATR – and this time, the smaller 50-seater ATR 42-600 series, in response to operator demand and recognizing that the replacement market for sub 50-seat turboprops is very under-served. The order builds on NAC’s long relationship with ATR and its ongoing success with regional airline operators worldwide.

Nordic Aviation Capital (NAC) has signed a historic agreement today for the sale of 90 ATRs, including 30 firm ATR 72-600s and five ATR 42-600s. NAC is a Dutch aircraft leasing company.

NAC, which has signed several orders for new ATRs over the past three years, already has the largest fleet of ATRs in the world with over hundred aircraft. With the progressive arrival of the 30 additional ATR 72-600s and 5 ATR 42-600s into its fleet, NAC’s ATR portfolio will exceed 150 aircraft by 2016.

According to the company, NAC is the largest provider of turboprop aircraft leasing in the world. NAC’s fleet of 160 aircraft also includes a large portfolio of jet aircraft. NAC currently serve 30 customers in 20 countries.