For the 2017 summer season (from 26 March to 28 October 2017), Air France-KLM is continuing its growth by launching 53 new routes. The group is increasing capacity by 2.9% compared to the previous summer season*, with growth driven by the long-haul passenger network (+ 2%), the medium and short-haul passenger network (+ 2.7%) and Transavia’s low-cost activity (+ 10.2%).

On its long-haul network, Air France-KLM is operating 9 new routes**:

On its medium and short-haul network, the group will operate 25 new routes**:

Finally, Transavia is continuing its development by launching 19 new routes**:

Continued improvement of the fleet and services

This summer, the fleet modernization and the improvement of the group’s products and services are continuing with the arrival of 4 new Boeing 787 and the deployment of the new long-haul cabins on board 4 Boeing 777. 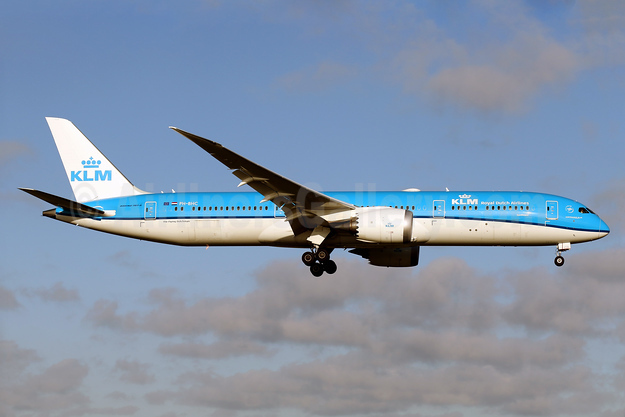 At the end of the 2017 summer season, KLM’s entire fleet of Boeing 747, Boeing 777 and Boeing 787, or 53 aircraft, will be equipped with the latest World Business Class cabins.

North America: increased capacity to the United States and Mexico 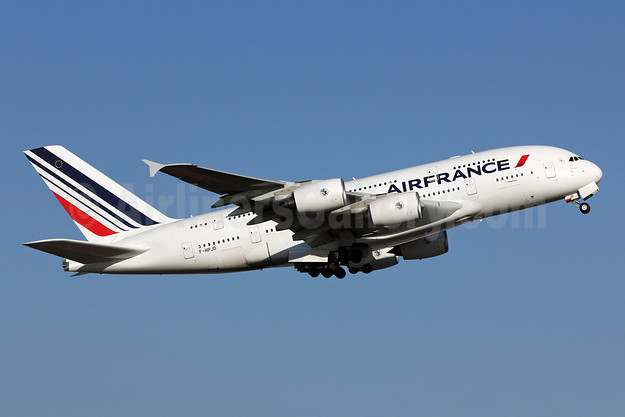 Air France is reinforcing the Paris-Charles de Gaulle – New York-JFK route by operating a second Airbus A380 on a daily basis. In total, Air France-KLM, together with Alitalia and Delta Air Lines, will offer 77 weekly services on departure from Paris and Amsterdam to New York-JFK as part of the vast transatlantic joint venture.

In Mexico, Air France will continue to serve Cancun with 3 weekly flights from Paris-Charles de Gaulle, a route previously operated only in winter.

Central and South America and the Caribbean: strong growth to Cuba

Air France-KLM is adapting its capacity in Egypt by suspending the Amsterdam-Schiphol – Cairo route, while maintaining a strong presence in this market with the deployment of Air France’s first Boeing 787.

KLM will be adjusting its flight schedule to the Middle East with the suspension of the service to Doha (Qatar) as of 25 March 2017. Instead, KLM will be increasing capacity to Bahrain by operating six weekly frequencies. Muscat (Oman) will be operated as a continuation of the flight to Dammam (Saudi Arabia), providing better connections at the group’s hub in Amsterdam-Schiphol.

Air France is continuing its development to India by reinforcing its offer to Bangalore (1 additional weekly flight) and Mumbai (20% additional seats per day).

During the 2017 summer season, KLM will serve Kuala Lumpur (Malaysia) with three additional weekly flights. These flights will be operated in addition to the daily Amsterdam-Schiphol-Kuala Lumpur-Jakarta (Indonesia) route.

In Greater China, passengers to and from Hong Kong will benefit daily from the latest long-haul cabins on board Air France’s Boeing 777-300 on departure from Paris-Charles de Gaulle throughout the 2017 summer season.

KLM and China Airlines are strengthening their cooperation by offering a direct flight operated by China Airlines between Taipei and Amsterdam-Schiphol, in continuation of the 2016-17 winter season. Thanks to a capacity-sharing agreement, KLM will be able to offer its customers 11 weekly flights.

Africa and Indian Ocean: strengthening the offer of destinations on an expanding market

KLM will operate 3 weekly services from Amsterdam-Schiphol to Freetown (Sierra Leone) and Monrovia (Liberia). Flights to Freetown will be offered in addition to Air France services. Monrovia is a new destination for the group.

In South Africa, Air France will extend services to Cape Town, previously operated only in the winter.

In Ghana, Air France will operate flights to Accra, inaugurated on 28 February 2017, with 3 flights a week from Paris-Charles de Gaulle. This new offer is in addition to the KLM services operated from Amsterdam-Schiphol, bringing the Group’s offer to 10 weekly flights. This new service will provide optimized connections for customers connecting to and from North America and Europe.

With increased capacity, the group is once again demonstrating its agility on the European network and is expanding its offer with 25 new routes this summer.

On departure from Paris-Charles de Gaulle, Air France will launch flights to Marrakech and Agadir (Morocco), Palma de Mallorca (Spain) and Porto (Portugal). This new offer is in line with Air France-KLM’s offensive strategy as part of its Trust Together project. The growth of the group’s fleet combined with a more intensive use of its aircraft allows it to offer new destinations in Europe during the peak summer period.

On departure from Paris-Orly and the French regions

On the HOP! Air France network, in continuation of the 2016-17 winter season, 10 daily flights will be operated to Montpellier, the fifth La Navette destination on departure from Paris-Orly after Toulouse, Bordeaux, Marseille and Nice. 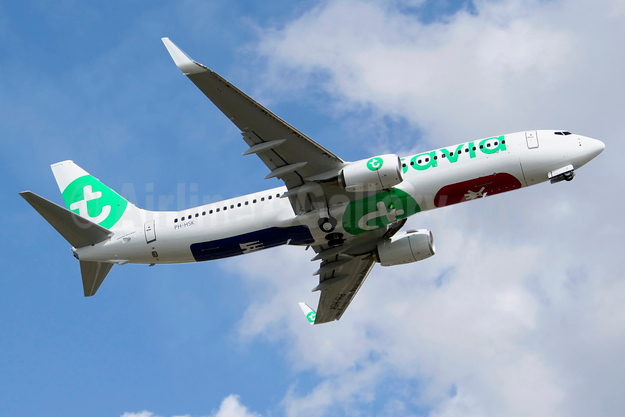 This summer, Transavia will be offering 19 new routes**:

Air France-KLM’s low-cost activity will offer a total of 133 destinations in 36 countries. 7 new Boeing 737-800 will join the fleet for a total of 70 aircraft.