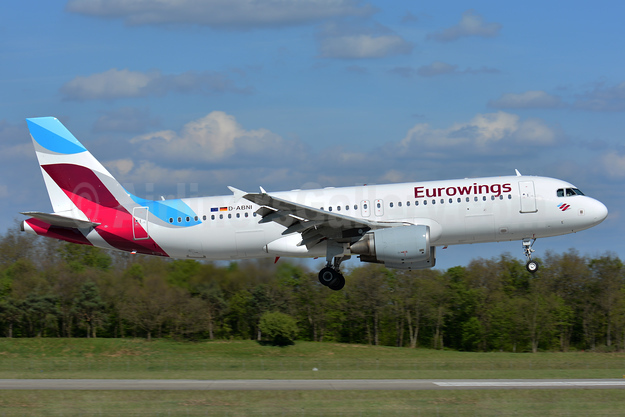 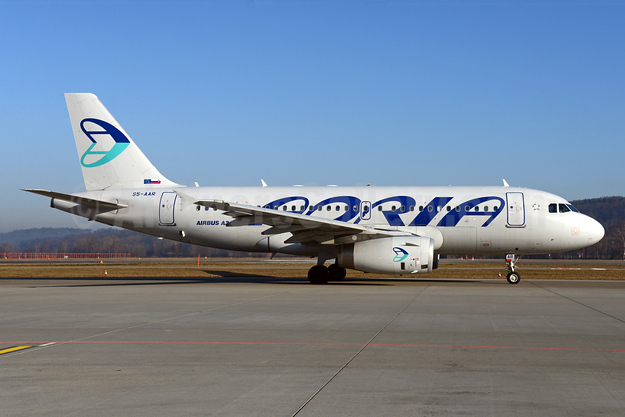 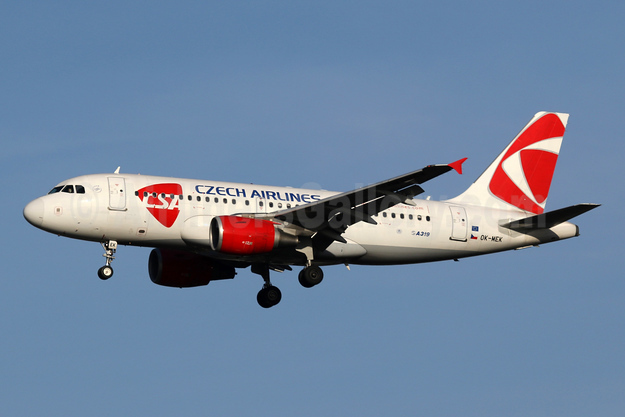 Adria Airways (Ljubljiana) is in transition. In order to stem losses, the carrier has started to transition from a full service airline to a hybrid “no frills” carrier according to Balkans.com. Effective April 22, all economy passengers will have the option to buy food on board. The airline is also adding additional seats on its aircraft.

The flag carrier is still on target to be sold by the end of year. In the meantime under its new business plan, the airline will implement its summer timetable on March 30, 2014 with new service between Tirana and Frankfurt (four flights a week) and new service between Munich and the Polish city of Lodz (six days a week). Here are the highlights of the summer schedule:

Adria will operate a total of 181 scheduled weekly flights: 161 of them from Ljubljana to 20 destinations, 10 from Pristina to Munich and Frankfurt, six from Munich to Lodz and four from Tirana to Frankfurt.

During the summer season, charter flights operated by Adria in conjunction with travel agents connect Ljubljana with numerous holiday destinations, above all in the Mediterranean. Adria will fly weekly from Ljubljana to the following destinations in Greece: Heraklion, Thessaloniki, Rhodes, Kos, Samos, Santorini, Karpathos, Kefalonia, Zakynthos, Skiathos, Lesbos and Lefkada/Preveza. There will also be flights to Palma de Mallorca in Spain, Antalya in Turkey and Sharm el Sheikh and Hurghada in Egypt. This summer Adria Airways is again planning charter flights from Trieste to the Greek islands.

In conjunction with the other members of the Star Alliance, Adria Airways offers an excellent range of competitively priced connections throughout the world. The Star Alliance operates 21,900 flights a day to 1,328 airports in 195 countries.

Copyright Photo: Paul Bannwarth/AirlinersGallery.com. For now, Adria Airways is retaining its two Airbus A319s but the seating will be increased from 135 to 144 for the summer season. Airbus A319-132 S5-AAR (msn 4301) touches down at EuroAirport serving Basel/Mulhouse/Freiburg.