Trans States Airlines has moved up its closure date to April 1, 2020 due to the expanding coronavirus.

The company told its employees it was shutting down sooner due to “unforeseen impact of the coronavirus.” 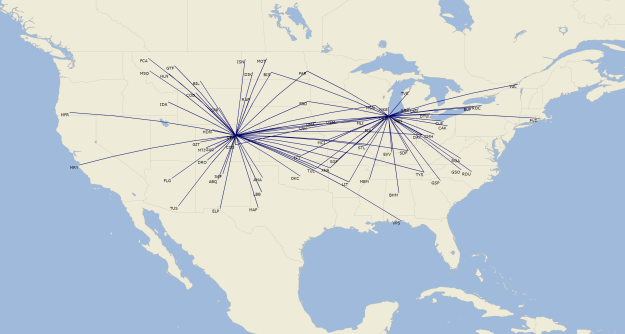 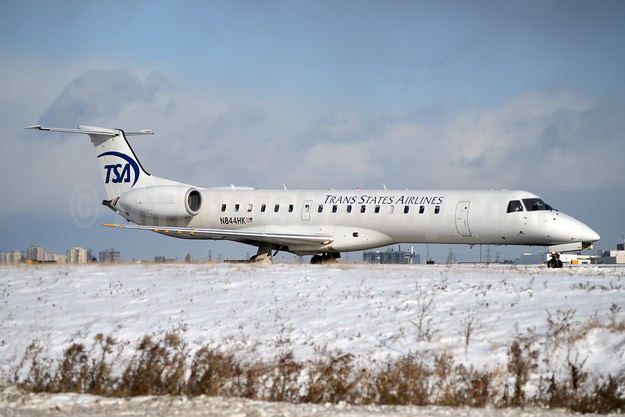 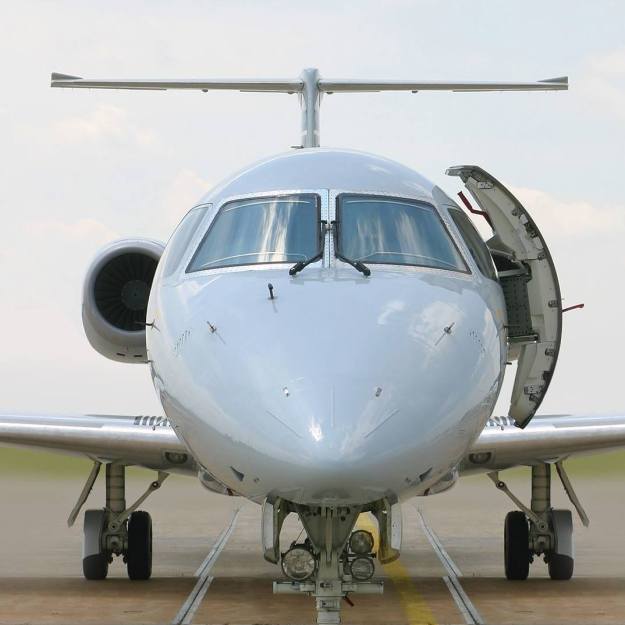 To learn more about this program, please visit transstates.net or contact a Trans States pilot recruiter at pilothiring@transstates.net. 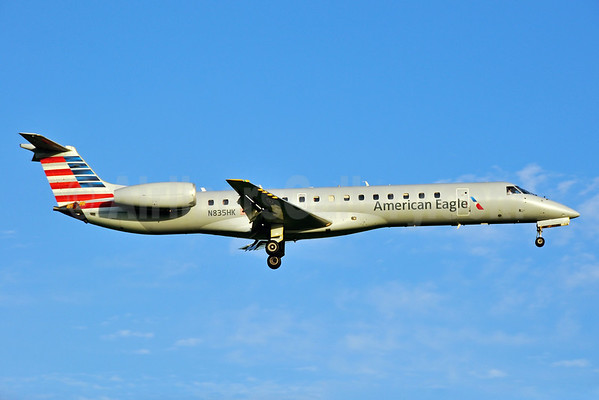 American Airlines Group (Dallas/Fort Worth) has informed subsidiary Envoy Air (formerly American Eagle Airlines) (Dallas/Fort Worth) that will it transfer 50 Embraer ERJ 145s to Piedmont Airlines (2nd) (Salisbury, MD) and Trans States Airlines (30 aircraft) (St. Louis) starting March 2015. One other carrier that has not been specified will also receive Envoy aircraft. The number of pilots at Envoy has been declining. The pilots of Envoy did not accept the last contract offer from the AAG.

While we are clearly disappointed at the thought of losing four aircraft per month, and the 10 pilot jobs each aircraft represents, the harsh fact is that Envoy is currently losing pilots at an even faster rate as our colleagues seek more rewarding careers elsewhere.

We are beyond disappointed that the sacrifice of economic and operational flexibility that this workgroup provided to our parent corporation during the darkest hours of bankruptcy are now considered insufficient and we again find ourselves facing the demands of concessions in exchange for a viable future.

That said, our disappointment should not cloud the reality that we face today. Our reality is that other pilot groups in our segment of the industry have demonstrated their willingness to accept concessions in exchange for new and larger aircraft, and have subsequently agreed to reduce the pilot costs. If we wish to compete in this market, we simply have no choice but to recognize that reality and decide a course of action.

While it is true that AAG is honoring our bankruptcy contract, the unpleasant fact is that they believe that they can obtain lower cost regional flying from other carriers, and have demonstrated that they will award new aircraft and new flying to those other carriers, leaving our contract and our pilots in an awkward status quo.

AAG’s senior management has made it clear that they desire the new aircraft be flown by the pilots of Envoy. And they have also made it clear that they believe we should cost less. For these reasons, they have remained quietly engaged with your MEC in an attempt to effectuate a mutually acceptable agreement that gently nudges our forward looking economics closer to the perceived market in exchange for the enhanced career security sought by our workgroup.

The entire MEC remains committed to working with the company to find an agreement that satisfies the needs of both parties, and which we can endorse as the best path forward. We believe that such an agreement is within reach.

Thank you for your professionalism and patience, and as always don’t hesitate to contact your representatives. 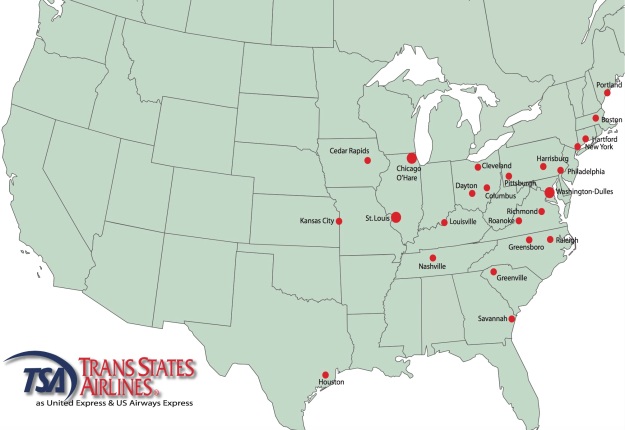 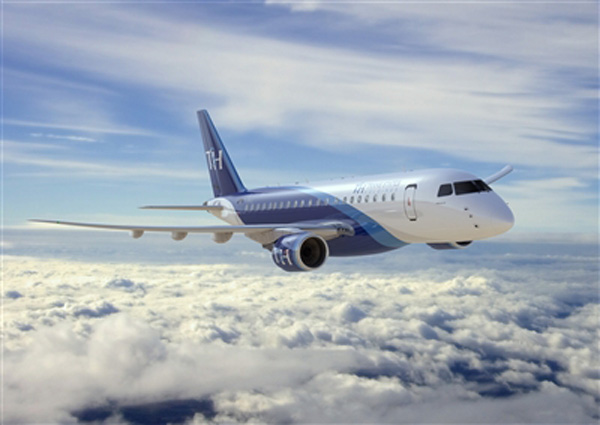 Embraer S.A. announced today, at the 2014 edition of the Farnborough International Airshow, that it has received an order for 50 E175-E2 jets from Trans States Holdings, parent company of Trans States Airlines, Compass Airlines and GoJet Airlines. The agreement also includes options for an additional 50 units, taking the total order potential to 100 aircraft. Deliveries are scheduled to begin in June 2020.

The order, which is valued at approximately $2.4 billion at list prices, is subject to certain conditions. It will be added to the Company’s firm order backlog when these conditions are met and final confirmation of the aircraft is received from Trans States.

The Trans States E175-E2s will be configured with 76 seats in a dual-class layout.

Previously in 2009 Trans States Holdings had signed a Letter of Intent (LOI) with Mitsubishi for an order of 100 next-generation Mitsubishi Regional Jet (MRJ) aircraft (50 firm, 50 options).