Lion Air (Jakarta) started passenger operations on June 30, 2000 with one Boeing 737-200. Today the fast-growing Indonesian carrier along with Boeing is celebrating the delivery of the 150th Next-Generation 737. Lion Air is now the largest privately-owned airline in Indonesia.

Photos: Jim Anderson/Boeing via Randy’s Journal. The pictured Boeing 737-8GP PK-LPJ (msn 39869) wears a special logo to celebrate the milestone. PK-LPJ was handed over to the airline on August 14. 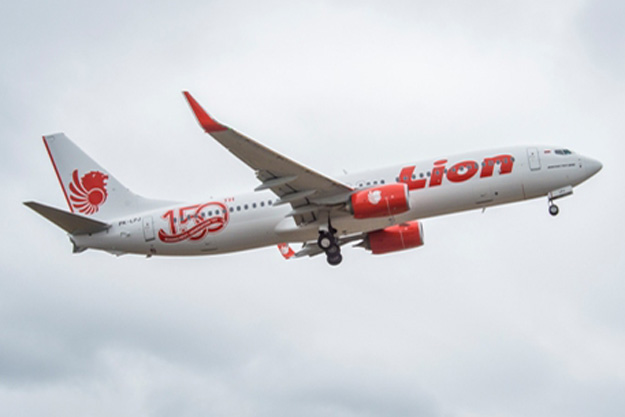 Lion Air (Jakarta) Boeing 737-8GP PK-LKH (msn 37297) while operating flight JT 892 from Ujung Padang to Gorontalo, Indonesia (Sulawesi) with 110 passengers and seven crew members while attempting to land at Jalaluddin Airport near Gorontalo skidded off the runway last night (August 6) after hitting three cows. The brakes failed after colliding with the animals. One cow was found dead under under the main gear. The airport was closed. Reports indicate animals are often sighted on the runway and Lion Air has previously complained about the problem to airport and government officials!

The company has had at least 10 previous incidents and accidents involving the landing phase.

Gorontalo is located in the northern region of Sulawesi (Google Maps): 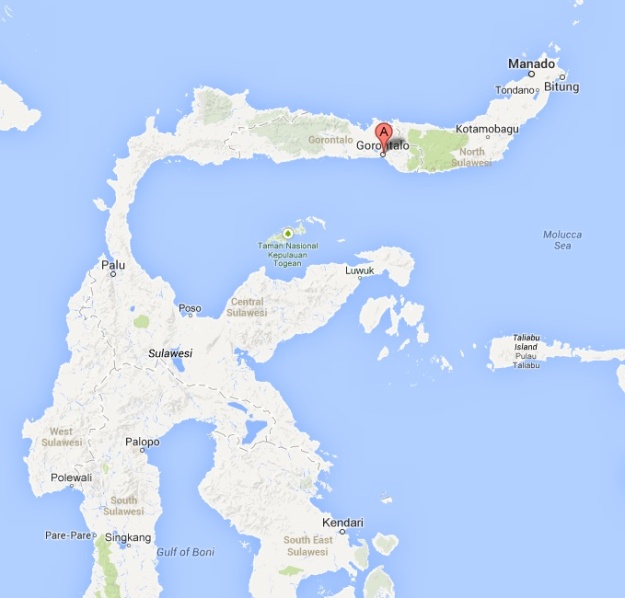 Lion Air‘s (Jakarta) flight from Bandung to Bali  went into the water while landing at Bali today and broke into two sections. The 101 passengers and seven crew members were able to safely evacuate the aircraft. There were reports of 53 people with minor injuries.

The aircraft involved is this brand new Boeing 737-8GP PK-LKS (msn 38728) (below) which arrived at Lion Air on March 20, 2013 after a short stint with subsidiary Malindo Air.

Copyright Photo: Leslie Snelleman. The ill-fated PK-LKS is pictured at the Jakarta base on April 4, 2013.

Follow-Up: Investigators are now looking at wind shear. The pilot reported losing control of the aircraft on its final approach according to this report by Reuters.