Ural Airlines has announced it has cancelled all flights to Armenia, Azerbaijan, Israel and the United Arab Emirates (UAE).

Previously the carrier stopped flying to Bulgaria, Cyprus, Hungary, Portugal, Spain and Turkey due to airspace restrictions against Russian airlines.

Russian carriers are also afraid of having their leased aircraft seized while overseas by the owners.

Ural Airlines has made this announcement:

Flights will begin on August 23 and will be operated once a week from Domodedovo airport according to the following schedule:

U6-787 Domodedovo – Frankfurt am Main on Mondays:

U6-788 Frankfurt am Main – Domodedovo on Mondays:

Ural Airlines made this announcement: 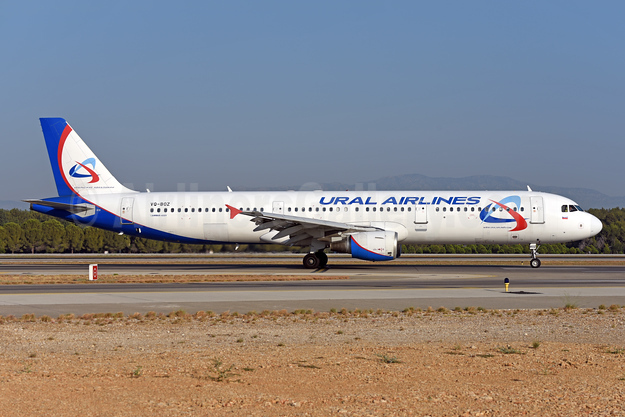 Ural Airlines flight U6 178 from Moscow (Zhukovskogo) with the pictured Airbus A321 VQ-BOZ today aborted its takeoff. The flight, headed to Simeropol, suffered a bird strike on takeoff. The flight after becoming airborne landed in a cornfield. There were 226 passengers and seven crew members on board

When flying a flight to Simferopol from Moscow (Zhukovskogo), there was a large hit of birds in both engines. The flight crew made a forced landing.

Thanks to the professionalism of the crew and their glorious actions, the landing was accomplished without tragic consequences. There were 226 passengers in the aircraft, no one was injured, passengers evacuated and at the moment are in the terminal of the airport.

The airline then issued the statement (also translated):

The Commander of the aircraft flight U6 178 was Damir Yusupov, the second pilot – Georgy Murzin. It was due to their professionalism, grit and glorious actions that the plane managed to land without tragic consequences.

Damir Yusupov is 41 years old. In 2013, he graduated with honors from the St. Petersburg State University of civil aviation. Right after the university was accepted to work in the airline Ural Airlines.

In 2018, he received a second specialty: He graduated from the ulyanovsk institute of civil aviation named after the chief marshal of aviation, B.P. Bugaeva, in the direction of aéronavigaciâ.

The total raid of Damir Yusupov is more than 3000 hours.

The second pilot of George Murzinu, 23 In 2017. He graduated from St. Petersburg State University of Civil Aviation. 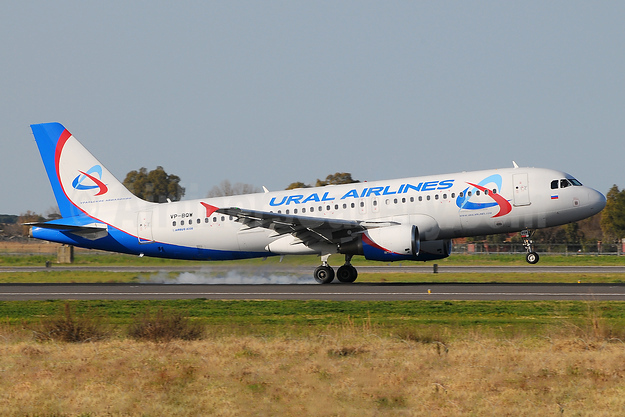 Ural Airlines (Yekaterinburg, Russia) is planning to add two weekly seasonal Airbus A320 scheduled charter routes next summer from April 21, 2018 to Bologna from Ekaterinburg and Rostov. The flights will be operated until October 6, 2018 according to Airline Route.

The carrier will also operate a weekly A320 flight to Tel Aviv also from Rostov starting on March 28, 2018. 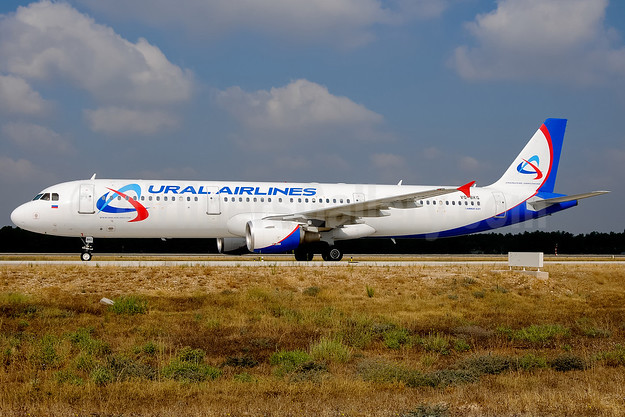 Ural Airlines has announced the opening of weekly scheduled flights to Switzerland. The routing Zhukovsky – Geneva – Zhukovsky will be operating during the winter season from December 29, 2017 until March 23, 2018 on Fridays.

Ural Airlines (Yekaterinburg) will start a new route on October 3 linking Ekaterinburg with Budapest, Hungary. The new route will operate weekly on Wednesdays with Airbus A320s.

In addition, the airline will also start weekly service between Chelyabinsk and Tashkent on September 5, also with Airbus A320s according to Airline Route.

On the traffic side, the company operated a total of 14,925 flights since the beginning of 2012, including 6,201 international flights, 5,447 domestic flights, and 3,134 flights to CIS countries. The Ural Airlines passenger traffic has grown by 44 percent in the first seven months of 2012.

The first Nizhniy Novgorod – Prague flight will take place on March 24, 2012. All flights will be operated by Airbus A320 aircraft.

The company will also launch a weekly Nizhniy Novgorod – Yerevan service on March 7.