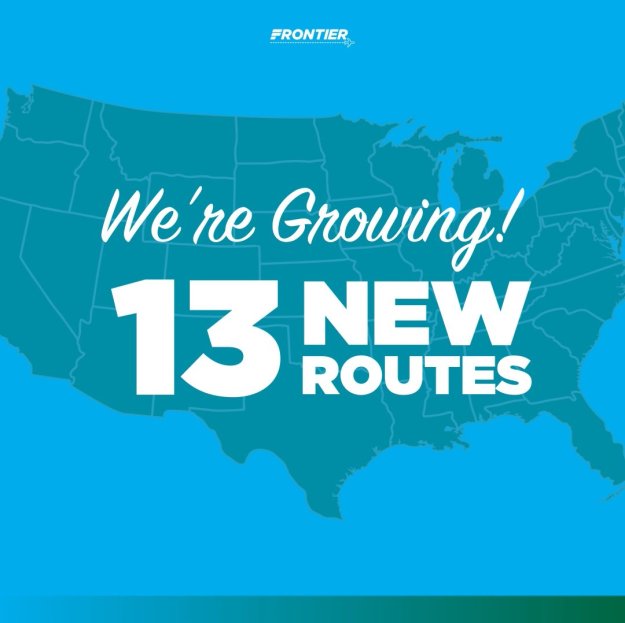 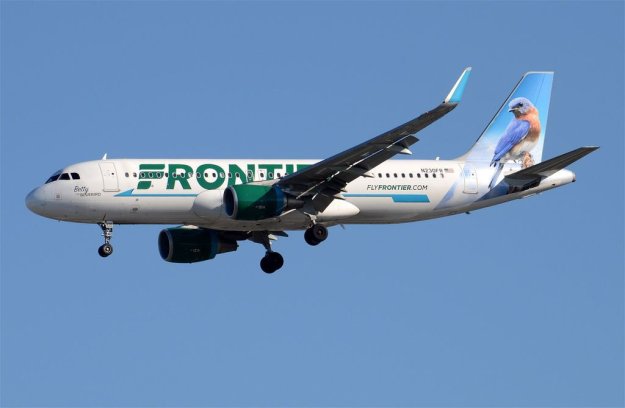 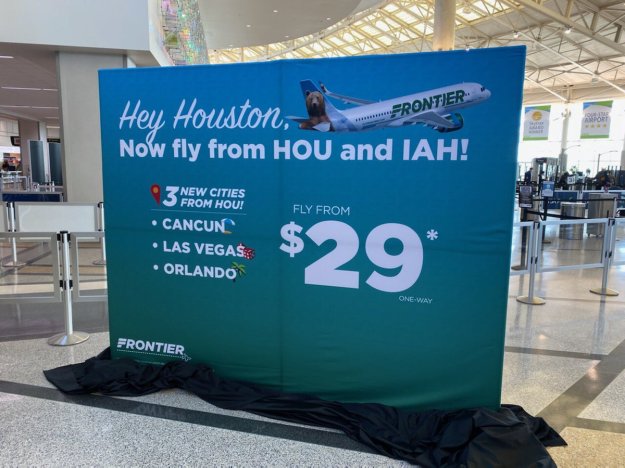 At a news conference that began just as Southwest Flight 305 to Cancun departed from one of five gates in the airport’s new west concourse, Southwest’s local Employees and Company Leadership joined many Houstonians who played a role in bringing international service back to William P. Hobby Airport.

In 2012, the Houston City Council overwhelmingly approved Southwest Airlines’ proposal to expand service across borders from William P. Hobby Airport by building the new international concourse and Federal Inspection Station, thus “freeing Hobby” from domestic-only capability and a historically monopolized market long-burdened by high international airfares. Southwest broke ground on the new facility on Sept. 30, 2013, and two years later has completed the $156 million project both on time and under budget. Southwest worked diligently throughout the construction to give opportunity to Small Business Enterprise and Minority and Women-owned Business Enterprise (SBE / MWBE), and has exceeded City of Houston SBE / MWBE requirements.

International-themed festivities at the airport throughout the day included a chance for travelers in the terminal to win prizes provided by Southwest Vacations. Ceremony surrounded departures to the new destinations, including Belize City, Belize, Southwest’s 96th and newest city served.

Southwest Airlines (Dallas) yesterday (March 7) inaugurated two international routes from Baltimore-Washington International Thurgood Marshall Airport and William P. Hobby Airport in Houston. Each of the new routes is longer than 2,000 miles each-way and marks historic milestones for the carrier both by connecting Central America to the Southwest network of destinations and by offering its longest-ever nonstop scheduled service from any of Southwest’s Texas Triangle of original cities of Dallas, San Antonio, and Houston.

San Jose, Costa Rica, and Baltimore/Washington on a once daily basis, and
Aruba and Houston (Hobby) seasonally, once every Saturday through Aug. 8, 2015

At Houston’s Hobby Airport, Southwest Employees celebrated the first Aruba-bound morning departure. Later, Customers on the first inbound international flight deplaned directly into a celebration in the main domestic concourse, following their U.S. Customs and Border Protection Preclearance processed prior to departing the Caribbean island. This is the first-ever international flying offered from Houston Hobby. This October, Southwest is scheduled to complete the construction of a $156 million international terminal project which will give Houstonians and Southwest Customers from across the network access to more international destinations.

Southwest Airlines flight 602 from Baltimore/Washington to San Jose, Costa Rica, brought 143 Customers and the Company’s legendary personality and value to Central America for the first time in the 44-year history of the largest domestic carrier* in the United States. Dozens of people came to Juan Santamaria International Airport outside San Jose at the invitation of the Costa Rica Tourism Board to welcome the historic arrival in the lush country known for its natural beauty and adventure tourism.

For an in-depth review of the first arrival at Houston Hobby from Aruba, read the Airways News feature article: CLICK HERE

Southwest Airlines (Dallas) will launch its first international route from Houston’s Hobby Airport (HOU) on March 7, 2015 with a weekly flight to Aruba per Airline Route.

Branson Airport (BKG) is pleased to announce the arrival of Buzz Airways service to both Chicago (Midway) and Houston (Hobby) beginning June 12, 2014. Fares begin at $99.00 each way including taxes. Flights will operate in each market six days per week.

The new flights by Buzz will replace the service currently offered on Southwest Airlines (Dallas) that is slated to end June 8. The flight schedule has been designed to allow customers to book separate tickets on Southwest in order to connect to and from other popular gateways.

Southwest Airlines (Dallas) has announced its schedule through June 2014.  In the wake of the recent slot reallocation concerning New York’s LaGuardia Airport, Southwest is increasing service between LaGuardia and Nashville, Houston Hobby, Chicago Midway and Akron-Canton, Ohio. The new service begins on May 11, 2014.

The airline also is making waves in Portland, Oregon, by offering new nonstop destinations to Customers in the northwest. That includes the two daily nonstop flights to San Diego, as well as daily service to Baltimore/Washington, Chicago Midway, and Houston Hobby.