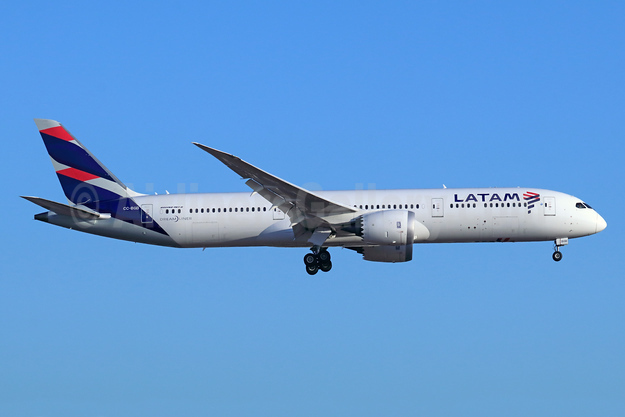 LATAM Airlines (Chile) is planning to offer nonstop service between its Santiago hub and Sydney, Australia starting in November 2019. The new nonstop route will be 14 hours.