November 9, 2018 was the date when American Airlines officially inaugurated its new facilities in the northwestern area of Arturo Merino Benítez international airport (SCL), despite the fact they were already operating from some months. 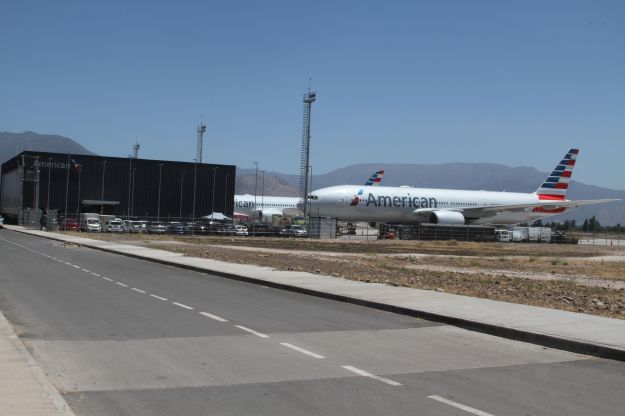 These comprises an area of 16,000 square meters; of these, 2,000 sqm belong to a two floor building with offices, classroom, storage of spare parts, technical library and resting areas for the 57 professionals that work there.

The tarmac is able to hold the two airliners that daily operates AA routes between Chile and the United States. The investment was of US $15 million. 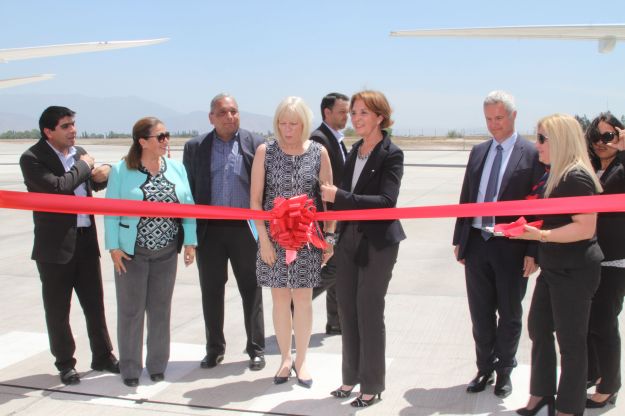 The official opening was highlighted by the presence of US Ambassador in Chile, Carol Z. Perez, and Chile’s minister of Transportation, Gloria Hutt, among American Airlines executives and its workers. 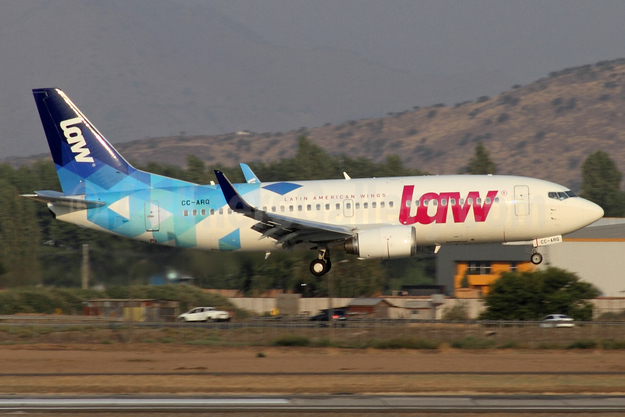 LAW-Latin American Wings announced on January 8 2018, that is leaving the domestic routes in Chile on January 10, 2018, to fully concentrate in its foreign routes.

LAW flew from Santiago, Chile to Antofagasta, Concepción and Puerto Montt with a fleet of five Boeing 737-300s.

LAW only had a 1.3% passenger share in the domestic market. Its seat occupancy rate was only 43.3%. 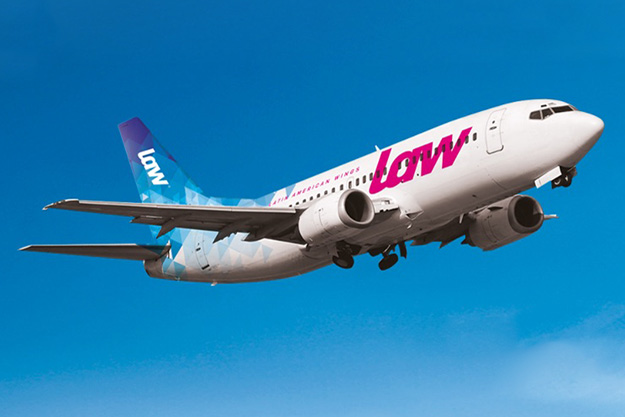 LAW will continue to operate from Santiago to Punta Cana, Port-au-Prince, Mendoza, Caracas, Lima and Miami. 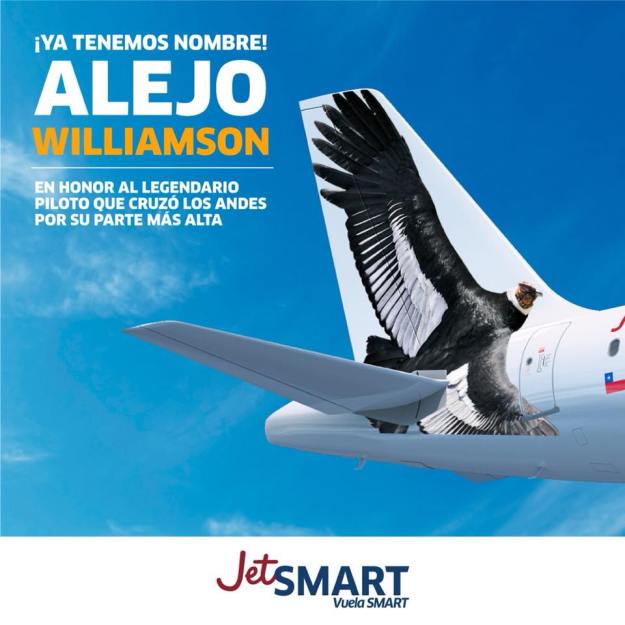 Air China’s expansion in North America continues with the launch of its thrice-weekly nonstop service between San Jose, California and Shanghai starting on September 1, 2016. The new flight will be operated by Airbus A330-200 aircraft, offering business and economy class cabins.

LAN Airlines (Chile) (Santiago) on Friday, April 17, 2015, operated its last Airbus A340-300 revenue flights. The planned last official flight, flight LA 800, was operated with the pictured Airbus A340-313 CC-CQF (msn 442) from Sydney and Auckland to Santiago, arriving at 12:35 (local time) on Runway 17L at Santiago International Airport. The last planned revenue flight was received with the typical water cannon salute (above) from the airport’s fire and rescue service.

It is expected the three remaining Airbus A340-300s will be leaving Chile in the near future.

Chilejet S.A. (Chilejet.com) (Santiago) as we previously reported, is a new airline “established in Chile to serve specific niche markets in the air charter and scheduled markets.”

On December 4, 2014 Chilejet announced Santiago and Antofagasta airport stations have been approved by the Chilean Air Aviation Authority – DGAC, in order to start flight operations. The new airline plans to fly from Santiago (SCL) to Calama (CJC) and Antofagasta (ANF).