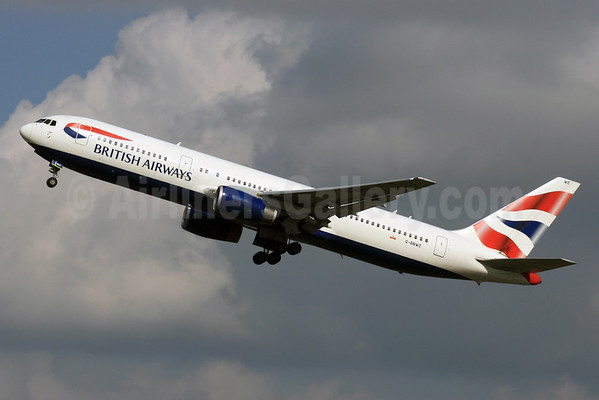 British Airways (London) is dropping two long-haul routes from its London Heathrow hub. The flag carrier will drop service to Almaty (Kazakhstan) on October 11 and Entebbe (Uganda) on October 2 (both dates are for LHR departures) per Airline Route. Both routes are served with Boeing 767-300 ER aircraft.

Flydubai (Dubai) has announced the launch of flights to Dar es Salaam, Zanzibar and Kilimanjaro in Tanzania. Flights to the East African country will commence in October, expanding the airline’s network in Africa to 12 destinations.

Previously Flydubai’s inaugural flight to Almaty landed at Almaty International Airport on September 16 and was met too by a traditional water cannon salute. This marked the start of the airline’s operations to Kazakhstan.

Air Astana (Almaty) will restart services from Almaty to Dubai from September 1, 2014.

Flights will be operated by Airbus A320 family aircraft. Flights from Almaty to Dubai International Airport (DXB) will depart at 07:55 and arrive 10:25 at Terminal 1. Dubai-Almaty flights will depart at 11:40 arriving at Almaty at 17:55.