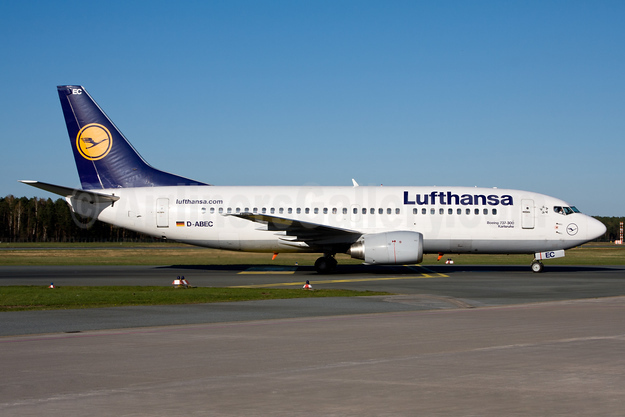 Airberlin (airberlin.com) (Berlin) is working to trim its unprofitable routes. The carrier has announced it is downsizing  its mainly tourist hub at Nuremberg for the coming winter schedule. The carrier will retain some holiday routes to southern destinations.

Airberlin (airberlin.com) (Berlin) has issued the following statement concerning the new delay for the opening of the new Berlin airport:

“Airberlin is disappointed about the latest postponement of the opening date for the new airport Berlin-Brandenburg BER. This will have an adverse effect on all passengers and on airlines. Airberlin has already insisted many times on receiving a reliable opening date which can therefore be planned around. A renewed postponement means that the unsatisfactory situation for all passengers will continue.

Because of the latest postponement, Airberlin expects the airport company to do everything possible in Tegel to achieve an even better standard. Airberlin itself incurs considerable expense in passenger control for the rising numbers at the old airport and will continue to do everything to keep the effects on our passengers to a minimum. The additional service staff will also be available to Airberlin passengers in Tegel in the future, and ensure that the process runs as smoothly as possible.

Airberlin continues to place great emphasis on BER. As the market leader in the German capital, airberlin intends to expand its position, grow continuously and further build up the hub with international long-haul flights.”

In other news, Airberlin has appointed a new CEO. As of January 7, 2013, Wolfgang Prock-Schauer, 56, will take over the post of Chief Executive Officer of Air Berlin PLC from Hartmut Mehdorn, who has been in the position on a transitional basis since September 1, 2011. At the same time Prock-Schauer will become an Executive Director on the Board of Directors of Air Berlin PLC. Hartmut Mehdorn will remain a member of the Board.

Turkish Airlines (Istanbul) has placed an order for 15 additional Airbus A330-300s, their seventh order for the A330 family of aircraft and their twentieth Airbus order overall. The aircraft will be operated on medium and long haul routes from the Turkish Airlines hub in Istanbul.

Turkish Airlines placed their first order with Airbus in 1984, and now operate 101 Airbus aircraft including 17 A330 Family aircraft.

World Airways (Atlanta) has signed a one-year agreement with Jade Cargo International (Shenzhen) to operate one Boeing 747-400 freighter aircraft on a full-time basis for air cargo service beginning in October 2010. Subject to final government approvals, the aircraft will connect Shanghai and Yantai with Chicago (O’Hare). The three weekly flights will then continue to Amsterdam and return to Shanghai on a “round-the-world” flight pattern.

Eurocypria Airlines’ (Larnaca) days are probably numbered. The Cyprus government is moving ahead with plans to merge its state-controlled Cyprus Airways (Larnaca) with state-owned charter airline Eurocypria. Both airlines have been losing money. A a new chairman is expected to be announced within the next few days. Cyprus has an Airbus fleet and Eurocypria has a Boeing fleet. The Eurocypria brand is likely to disappear.

Eurocypria was established on March 25, 1992 as a wholly owned subsidiary of Cyprus Airways as the first Cyprus-based charter airline. Operations began on June 6, 1992 with two new Airbus A320s. Since then the airline has added Boeing 737-800s.

Read the full report from the Financial Mirror: