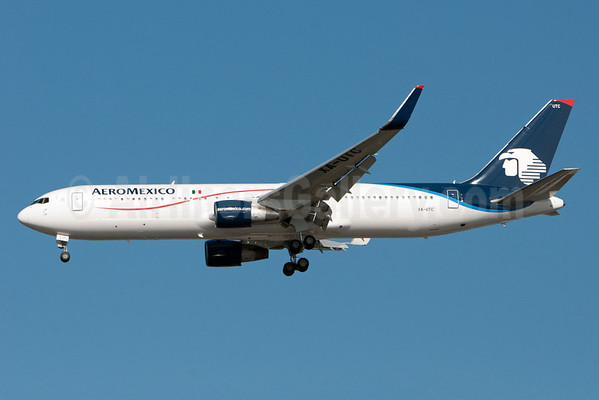 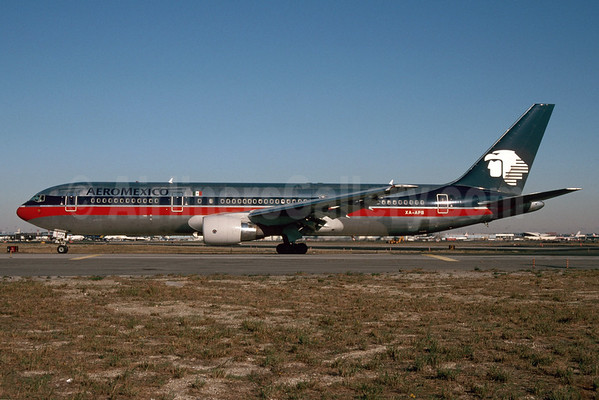 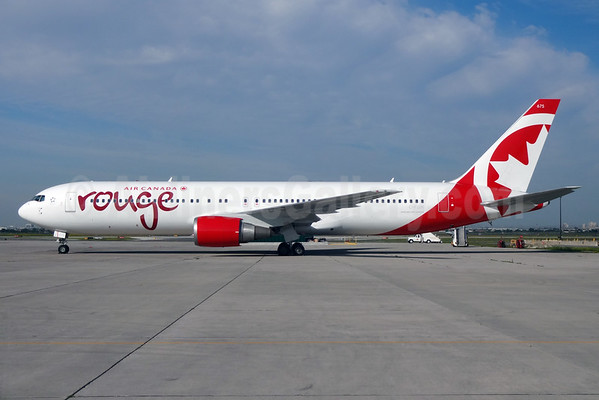 Air Canada (Montreal) is planning to transfer additional routes to its leisure subsidiary Air Canada rouge (Toronto-Pearson) (YYZ) for the upcoming winter season. According to Airline Route, the carrier will transfer or start the following routes:

Copyright Photo: TMK Photography/AirlinersGallery.com. Not operating under the rouge brand, Air Canada’s Boeing 767-3Q8 ER C-FJZK (msn 29386) waits for the next assignment at the YYZ base.

Ethiopian Airlines (Addis Ababa) will add Madrid to its route map on September 2 via Rome. The route extension will be flown with Boeing 767-300 ER aircraft.

The UN 505/506 weekly flight will be operated from Vnukovo International Airport, Moscow, onboard Boeing 767-300 aircraft according to the following schedule (all times local):

Transaero Airlines flew its maiden charter flight from Moscow to Taipei in 2002.

Transaero is the only carrier to fly nonstop flights on the Moscow-Taipei route.

Transaero Airlines launched its flights in 1991. Transaero is the Russia’s second largest carrier. In 2013 the airline carried 12.5 million passengers. It ranks among the top 30 airlines in the world in terms of passenger turnover.

The network of the airline includes more than 200 routes in Russia, Europe, Asia, Americas and Africa.

Belair Airlines (airberlin.com) (Zurich) is planning to return its Boeing 767-3Q8 ER HB-ISE (msn 27600) to the lessor in January when the lease expires. No long-range replacement has been announced.

Please click on photo or link below for full view, information and other photos:

Please click on photo or link below for full view, information and other LAN Airlines photos:

AeroSvit Ukrainian Airlines (Kiev) is “optimizing” its winter schedule by dropping service for the winter season to five cities (Almaty, Cairo, Delhi, Hamburg and Toronto) and code sharing with both air Baltic and Aeroflot Russian Airlines.