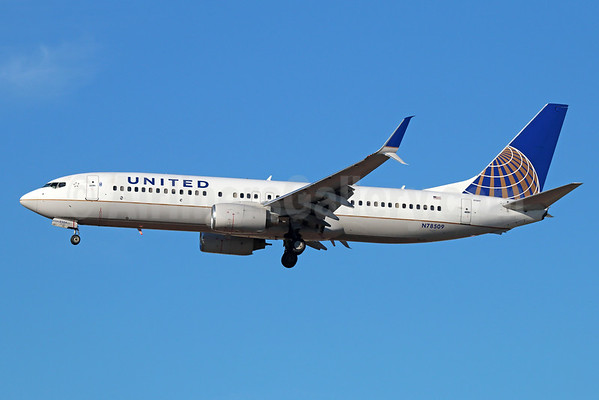 The return westbound routing stops at Gander per Airline Route.

Air Canada (Montreal) has announced it is launching nonstop service between its Toronto Pearson hub and Atlantic City, New Jersey. The seasonal service, to be flown by Air Canada Express, operated by Jazz Aviation (Halifax), will offer four roundtrips trips a week beginning May 22, 2015.

Air Canada’s service between Toronto Pearson and Atlantic City International Airport will be operated four days a week from May 22 to September 7, 2015, using a 74-seat Bombardier DHC-8-402 (Q400) aircraft.

Delta Air Lines (Atlanta) will begin Saturday seasonal service between Los Angeles and Managua on June 5, 2015. The additional service will complement the current daily nonstop service from the Nicaraguan capital city to Atlanta, and will operate using a 160-seat Boeing 737-800 aircraft.

From Los Angeles, Delta currently operates 154 peak-day departures to 48 destinations and has continued expanding both international and domestic service over the past few months, including London-Heathrow in October; Dallas* and Austin, Texas* in November; and Vancouver, Canada* in December.

United Airlines (Chicago) will offer seasonal service to Sarasota/Bradenton, Florida (SRQ) this winter and spring from February 12 through May 15 from its Newark hub. The temporary route will be operated with 154-seat Boeing 737-800 aircraft according to News 13. United currently serves SRQ with year-round daily service to Chicago (O’Hare).

JetBlue Airways (New York) today (June 26) launches seasonal service to Barnstable Municipal Airport in Hyannis, Massachusetts. The Capital of the Cape is the airline’s 86th destination and is JetBlue’s 64th nonstop route from New York’s John F. Kennedy International Airport. JetBlue will be the only airline connecting New York City with Cape Cod, one of the country’s most popular summer destinations, offering seasonal service with one daily flight between June 26 and September 9, 2014.