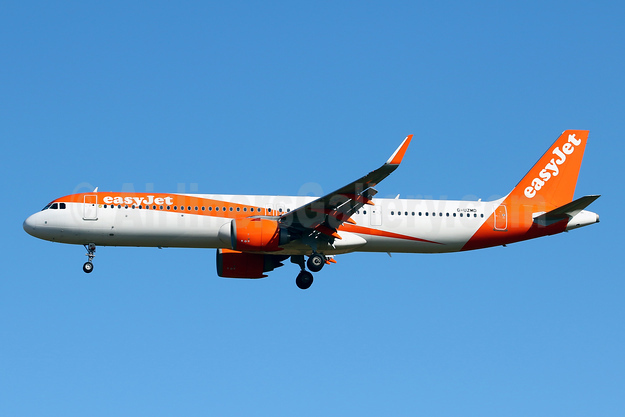 easyJet and easyJet holidays have announced the launch of new routes and holidays from Birmingham Airport for this summer.

Starting from June 29, 2021, flights and holidays will take off from Birmingham Airport to the popular beach destinations of Majorca, Málaga and Alicante in Spain, Faro in Portugal, and Corfu in Greece.

Birmingham to Málaga flights will operate twice weekly on Tuesdays and Saturdays from June 29 with fares available from £22.99*

Birmingham to Faro will operate three times per week on Tuesdays, Fridays and Sundays from June 29 with fares from £22.99*

Birmingham to Alicante will operate three times per week on Wednesdays, Fridays and Sundays from June 30 with fares from  £23.99*

Birmingham to Majorca will operate three times per week on Tuesdays, Thursdays and Saturdays from July 3 with fares from £22.99*

Birmingham to Corfu will operate twice weekly on Thursdays and Sundays from July 4 with fares  from £22.99*

“We are pleased to announce more connectivity to Birmingham today in flying to popular beach destinations and getting customers away on their much-needed summer holiday across Europe this year.

“We believe that a framework can be put in place for the safe reopening of travel and a strong summer, and we are currently focused on working with the UK Government Travel Task Force in the coming days and weeks. We are hopeful that progress will continue to be made with the vaccination programmes in Europe, with several countries in Europe having indicated they will be welcoming British tourists this summer. We remain of the view that international travel can restart and that, with the right framework in place, restrictions can be safely and progressively reduced and in some cases removed by mid-summer for key destinations. We’ve kept our fleet in a flight-ready mode so we are ready and able to ramp up our services quickly and increase our capacity where we see increased demand for the summer.”

easyJet now operates up to ten routes from Birmingham, offering services to a range of city and beach destinations across the UK and Europe.